A 22 year old man posted a YouTube video this week, confessing that he was drunk when he crashed his pickup truck into another car while driving on the wrong way on a highway. It resulted in the death of another.

Matthew Cordle contacted the website Because I Said I Would on Aug. 9 to arrange his confession regarding the June 22 crash, according to a post on the site.

Because I Said I Would encourages people to "remember the importance of your commitments and goals."

In the confessional video, it includes Cordle's attempt to explain his actions and the reason for coming forward.

Cordle's Toyota Tundra hit Vincent Canzani's Jeep. Canzani, 61, who was pronounced dead at the scene, as reported by the Columbus Dispatch.

"When I get charged, I will plead guilty and take full responsibility for everything I've done to Vincent and his family," he says.

Because I Said I Would initially posted about the video on its Facebook page on Tuesday and followed up with this post on Thursday night:


Post by Because I said I would.
﻿
Fluffy favourites: General Information about most famous slot game: 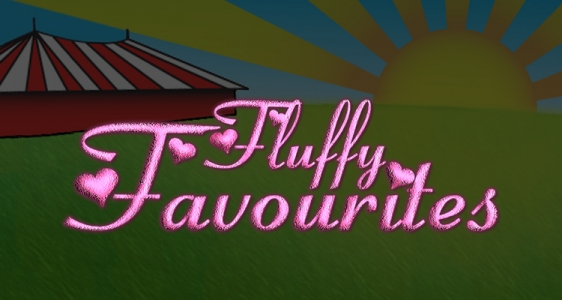 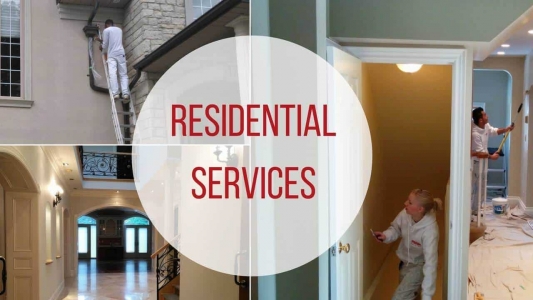 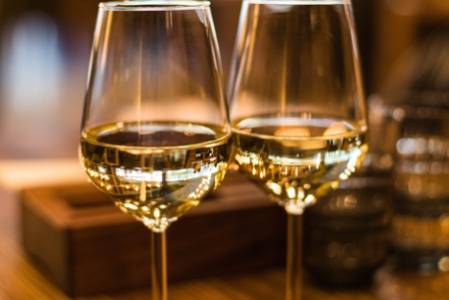