Grand Theft Auto V: The MOST Expensive Video Game Ever Made 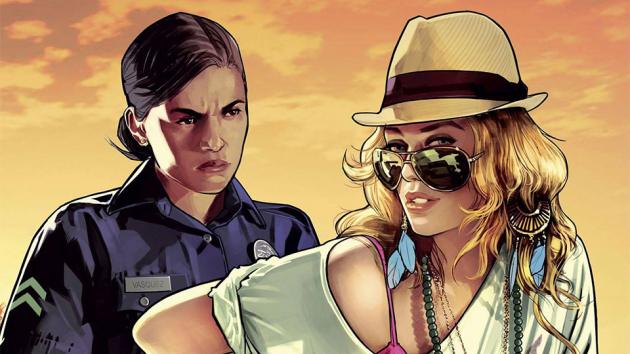 Its hard to imagine that Grand Theft Auto V is the most expensive video game ever made. According to a report from The Scotsman, the total budget ranks it at 170 million pounds translating to $266,000 USD at today's exchange rates.

The figure also includes the marketing budget, so it's difficult to tell just how much was spent on actual production of the game.

But it's because of this figure that's ranked GTA V as the most expensive video game ever made. Only Pirates of the Caribbean: At World's End can top it, even in the movie realm of $300,000 USD.

Well, lets hope they make back some returns. [The Scotsman]
﻿
How to Register Your Company in Singapore