The Madness That Was MTV World Stage 2013 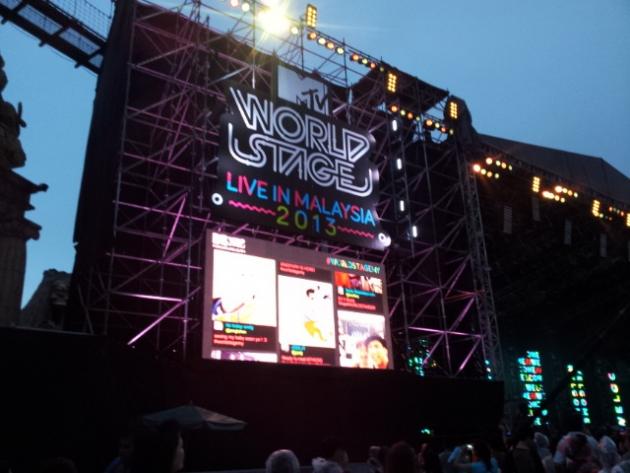 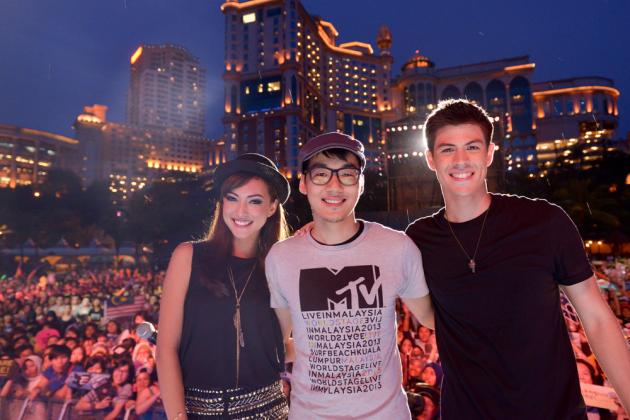 Presented by MTV Asia VJs  Alan Wong and Hanli Hoefer, this year's stellar line-up included a hefty mix of R&B, hip-hop and K-pop performances. Matthew Zachary, the first-ever MTV World Stage Insider, was also on hand to post live updates on all the action that took place during the show. 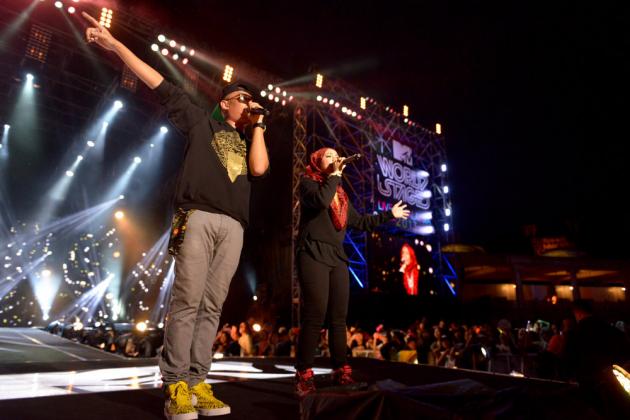 First up on stage was Malaysia's very own Joe Flizzow, who did his hometown proud by performing five songs (Iller Iller, Untukmu, All Around My World, Havoc and Who Do It Better), which included a collaboration with Malaysian artistes SonaOne and Altimet on Havoc. 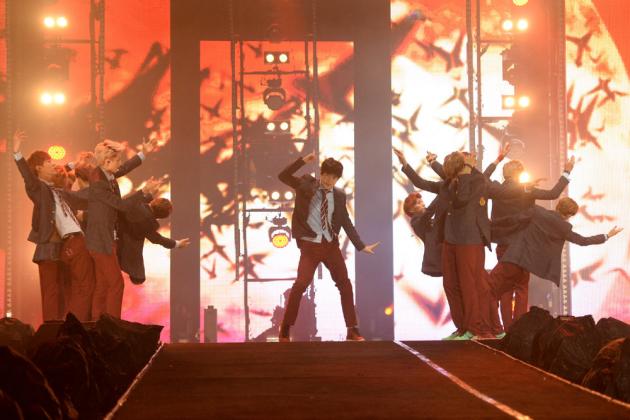 This was followed by the much-anticipated performance of EXO, which also happens to be their first performance in Malaysia as a full-member group and on MTV. Their dedicated fans were reportedly queuing up since Friday night, and the preppy-looking boys were determined to give them a good show by performing History, 365 and Growl. 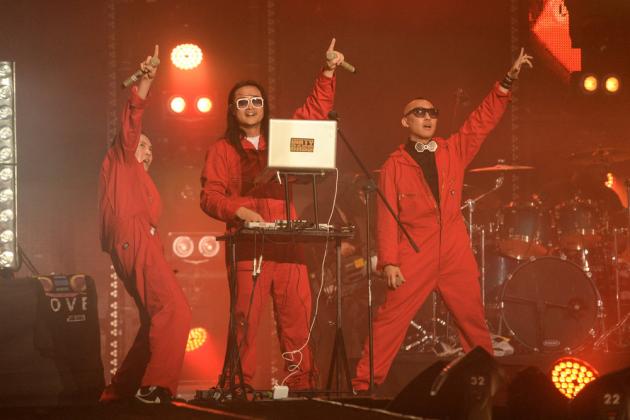 Next up was Asian-American group Far East Movement (FM), who kept the crowd energetic with an insane twelve-song medley which included hits like Ain’t Coming Down X Wild Things, Like a G6, Illest, So What, If I was You, Jello, Change Your Life, Rocket, Get Up (Rattle), Rocketeer, and Live My Life. Those fun-loving guys also managed to show off their whacky side: J-Splif was seen keeping the beat using a customized "iPad station" as DJ Virman performed a solo in a 'duck-head' costume, before Prohgress decided to go 'crowd-surfing' along with a larger-than-life inflatable duck. 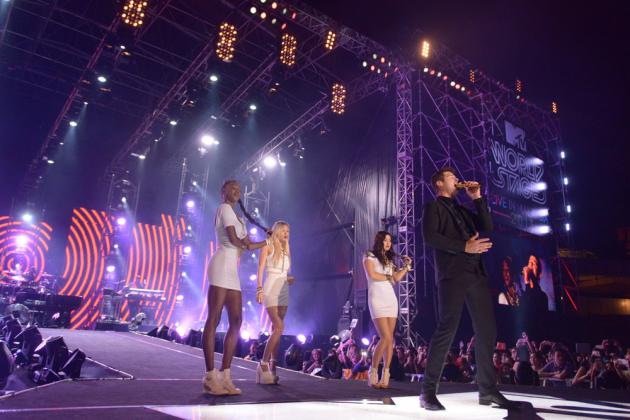 Of course, the show would not have been complete without a performance by the man of the moment, Robin Thicke. Accompanied by three sexy female vocalists, Thicke delivered a total of nine soulful songs against the backdrop of Sunway Lagoon, including Give It To You, Take It Easy on Me, Feel Good, Oh Shooter, Lost Without U, Shaking It For Daddy and Blurred Lines. The show concluded with an explosion of fireworks during in his final performance with Clique.

All in all, the entire show was definitely worth the wait and standing around in the drizzling weather. For more highlights, check out the clip that was posted up on the official MTV Asia Facebook page:

MTV World Stage Live in Malaysia 2013 is sponsored by Sunway Group, Xpax and Suzuki, and supported by broadcast partner, Astro. Local radio partners are hitz.fm, ERA fm, MY FM and MIX fm.
﻿
How to Register Your Company in Singapore