At the rate they're going, every awards show should include Tina Fey and Amy Poehler. These besties and comediennes will definitely steal the show, and it doesn't matter if they're playing host or just hanging out as guests.

On Sunday night's 65th Primetime Emmy Awards, the duo appeared on-screen a bunch of times. Once as co-presenters, another during a sketch with host Neil Patrick Harris, and then again when Fey won the Emmy for Outstanding Writing in a Comedy Series for 30 Rock.

Here's more proof why Tina and Amy should always be given front row seats:

1. They love popcorn and twerking...

3. They know when when it's time to get serious. 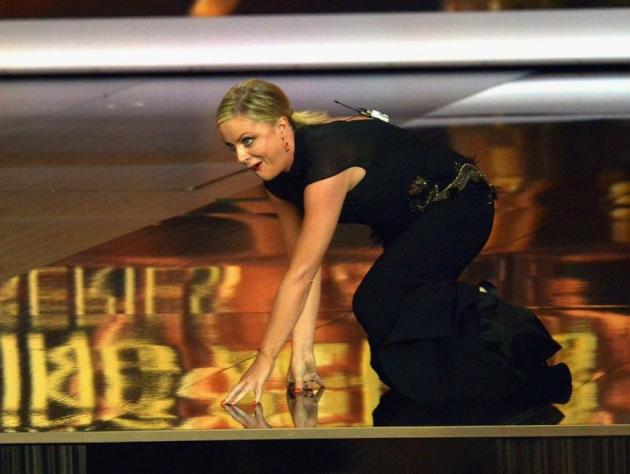 6. Did we mention classy? 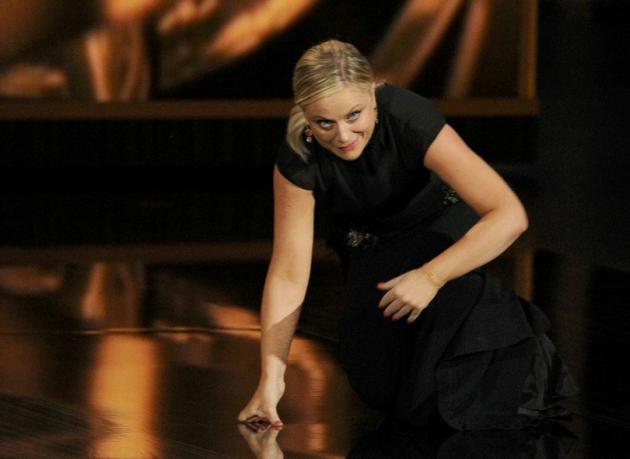 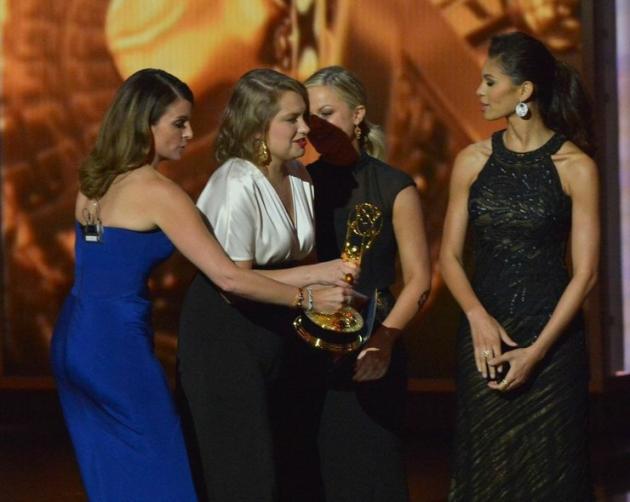 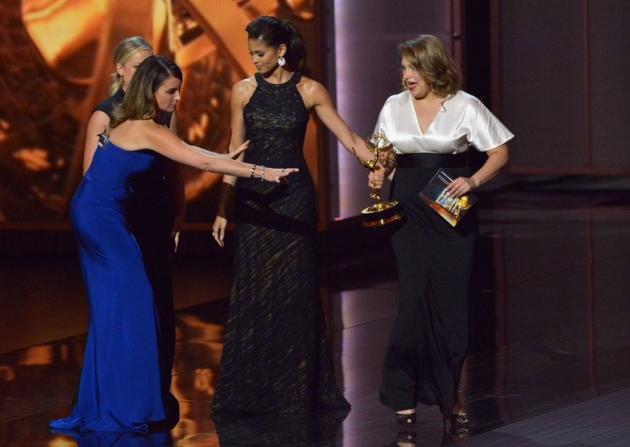 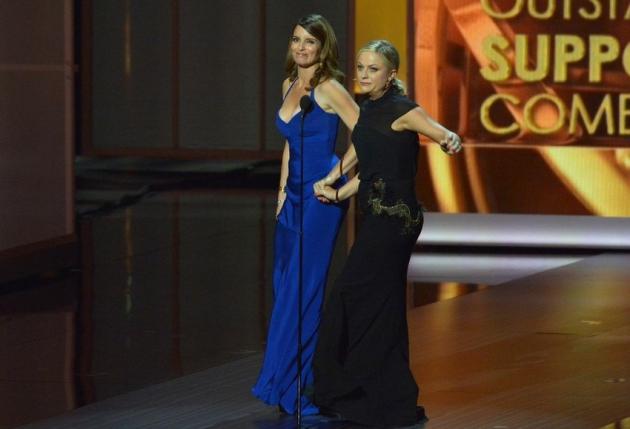 10. They win awards for professional awesomeness. 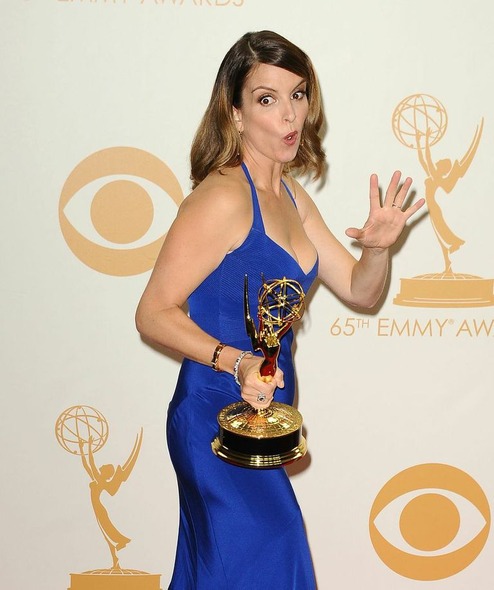 11. And, most importantly, they always have each others' backs. 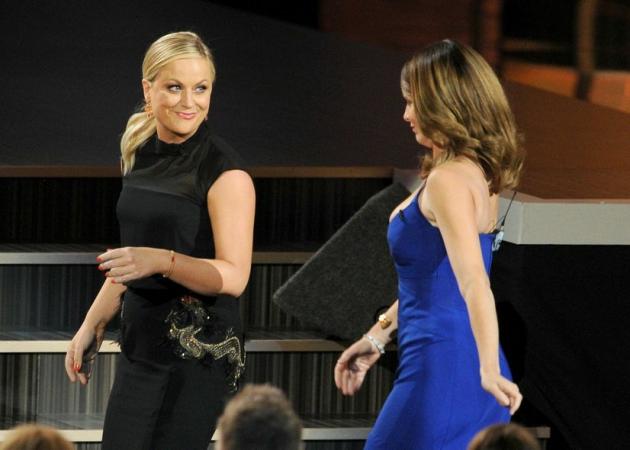