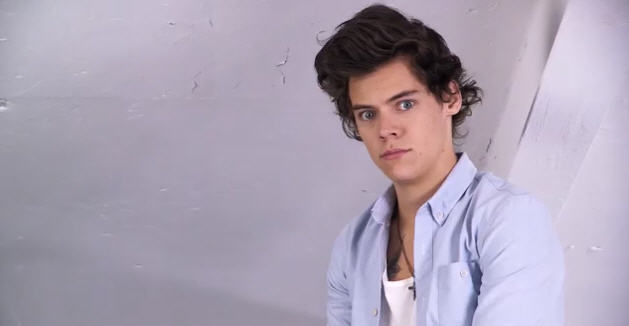 From the Daily Mail:

Escentual.com CEO Rakesh Aggarwal said: 'Our Moment is predicted to sell around 180,000 units in the first week alone, making it one of the fastest selling fragrances of all time.

'It’s certainly looking like it’s going to be the most successful celebrity perfume launch of the year and sales in America are expected to be bigger still,' says Aggarwal.

On the basis of 180,000 sales of the most popular 30ml Eau de Parfum, which retails at £19.99, the turnover for the first week will come in at nearly £3.6m.
The band members gets $3 for every bottle sold. Someone from the Daily Mail sniffed the stuff; she reports:

I found Our Moment very sweet and a tad too heavy for daytime for grown-ups - and even an hour after first spraying this, the smell still lingered over me like a huge cloud of frangipani and candyfloss. I have nothing against frangipani, it's just combined with everything else that the overall effect is a bit cloying.