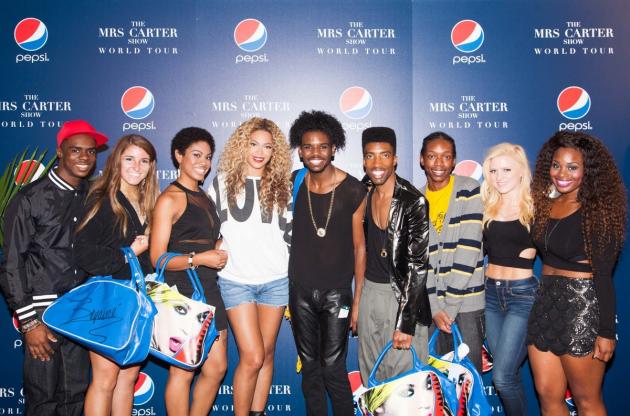 Pepsi showed off an exclusive "Dance for a Chance" music video, with some of Beyonce's biggest fans meeting her along with choreographer Chris Grant.

The eight grand prize winners were flown to New York as Pepsi's guests to meet Beyonce during a "Mrs. Carter World Tour" stop at the Barclays Center on Aug. 4.

The music video shows off  the winners learning the moves to Beyonce's "Grown Woman" shown to them by Queen Bey herself.

Pepsi's "Dance for a Chance" contest started July 4 and instructed fans to submit a 10-second dance clip themed after Pepsi's latest TV commercial featuring Beyonce. Her Aug. 4 show was the culmination of the competition. 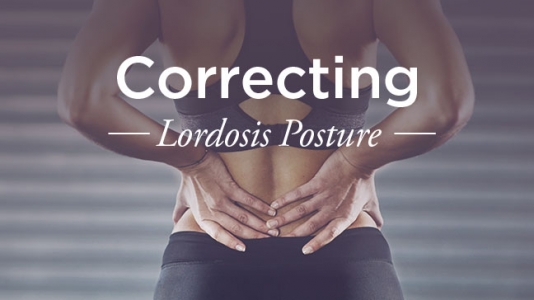