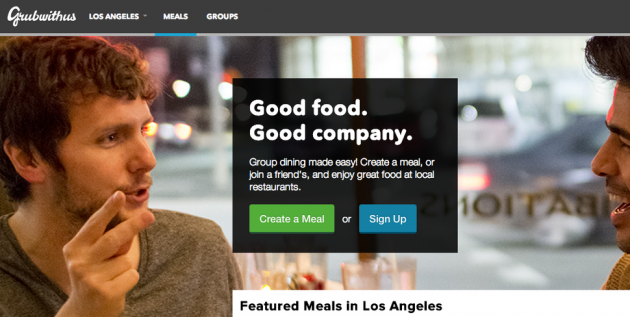 Big issue: it's stuck in startupland. Lotsa dinners for people to "swap startup tips" (?!?) Ppl want good food, possibility of meeting somebody, etc
Would you eat with a stranger? I won't be the first to say no.
﻿
10 Tips When Using Gift Cards for Online Shopping

Separation anxiety hits at any child development stage. Your 9-month-old baby can suddenly wail as you leave for work or your 3-year-old will sob when dropping them at the daycare centre.  Read more
LIFESTYLE  cildcare Centre Jun 17, 2021 19:43
How to Buy Homemade Delicious Cakes in Singapore? 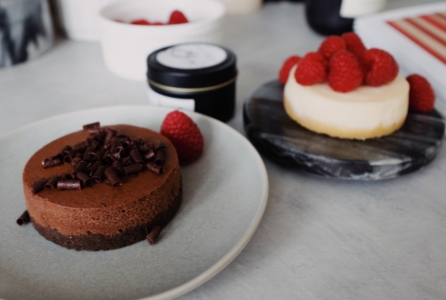 Everybody loves cakes. Sweet and delicious homemade cakes take your taste buds on an exciting culinary adventure. Do you want to buy a homemade, delicious cake online in Singapore? There are many different Singapore stores available that sell cakes nowadays. The abundance of choices makes your task of choosing the best one difficult.  Read more
LIFESTYLE  Homemade Jun 17, 2021 18:54
More Stories >