Lady Gaga vs Miley Cyrus vs Katy Perry: Which Diva Killed It At This Year's VMAs?

MTV really outdid themselves at the 2013 VMAs. From the opening performance by Lady Gaga, the randomness of Miley Cyrus twerking on Robin Thicke's crotch to a boxing gear-clad Katy Perry closing the show, we just couldn't decide which artiste stole this year's show.


Lady Gaga performed her new song 'Applause' and had at least five onstage costume changes, which ended with her just wearing shells and a g-string. Typical Gaga stuff.


Not to be outdone, Miley Cyrus did her best to channel her inner Gwen Stefani (circa early 2000), which included twerking on stage against backup dancers who were dressed like teddybears. It was a cringe-worthy attempt, but it definitely got the critics to take notice.


Katy Perry closed the show near the Brooklyn bridge by performing her single 'Roar' while dressed like a boxing tiger on fire. Compared the other two performances, we kind of almost forgot she was even there in the first place.

So which were your favourite performers at this year's event?
﻿
What are the Potential Side Effects of using CBD Oil? 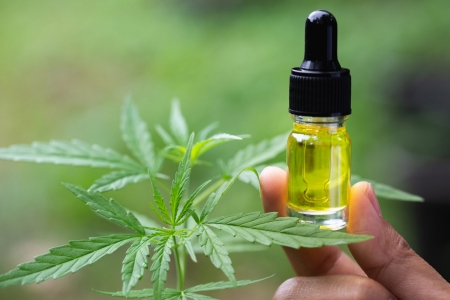