Ladies Prefer Their iPhones In Silver

Look at all those shiny colors! And if you're a woman, new research suggests there's a good chance you'll pick the phone on the right. 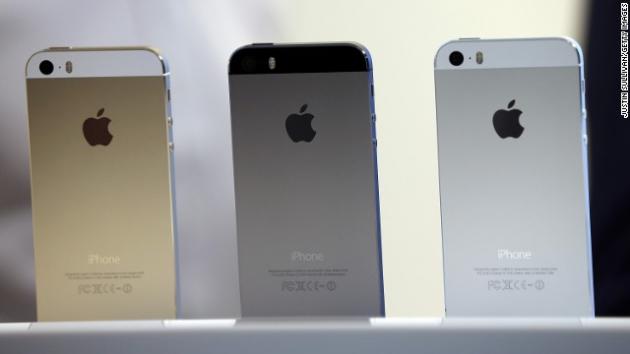 According to Consumer Intelligence Research Partners (CIRP), the color of an iPhone 5S or iPhone 5C might reveal the gender of its owner. The data showed that men are more likely to purchase an iPhone 5S device in space gray, while women are more inclined to pick the silver color. 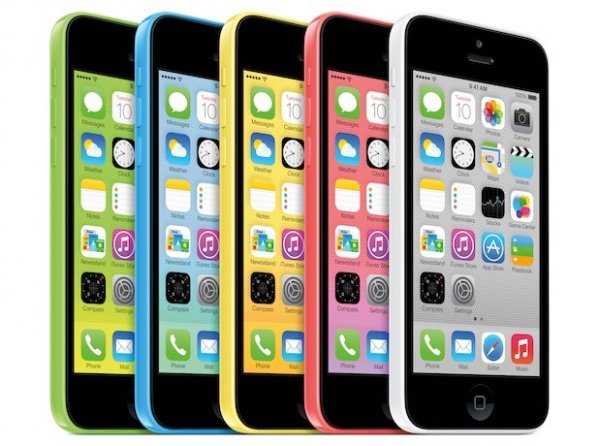 Guys were found to be more likely to choose white or blue iPhone 5C models; while pink was deemed the most popular color choice among females. So if you want to stand out from the sea of iPhone 5Cs, you might want to stick to yellow.
﻿
Dazzle Your Audience with an Amateur Fireworks Show