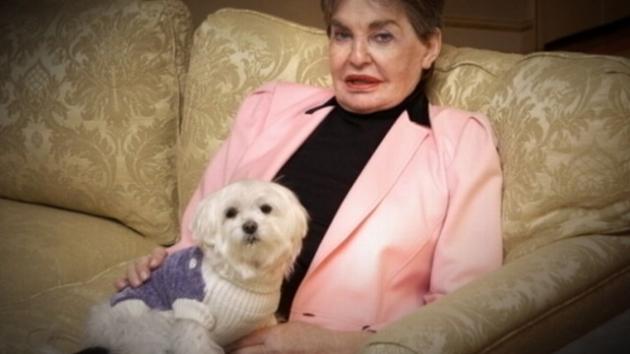 According to a recent study, one in ten women prefer their pet over their partner. A third of women polled say that they love their romantic partner and their pet the same amount.

The survey was commissioned by the Brooke animal charity, and 2,000 pet-owning/relationship-holding women were polled. The poll was to explain why 40 percent of women think their partners are lesser than or equal to their pets. According to a spokeswoman for the charity:
"Pets can't answer back with sarcastic comments or moan about the state of the house so it's easy to have a blissful relationship with a pet, which can't always been said of human relationships."
"Women... expect less of their pets but are still rewarded with endless affection and loyalty." Or really, because they don't know any better?

What do you think? Can you be in a relationship with someone who loves their pet more than you?