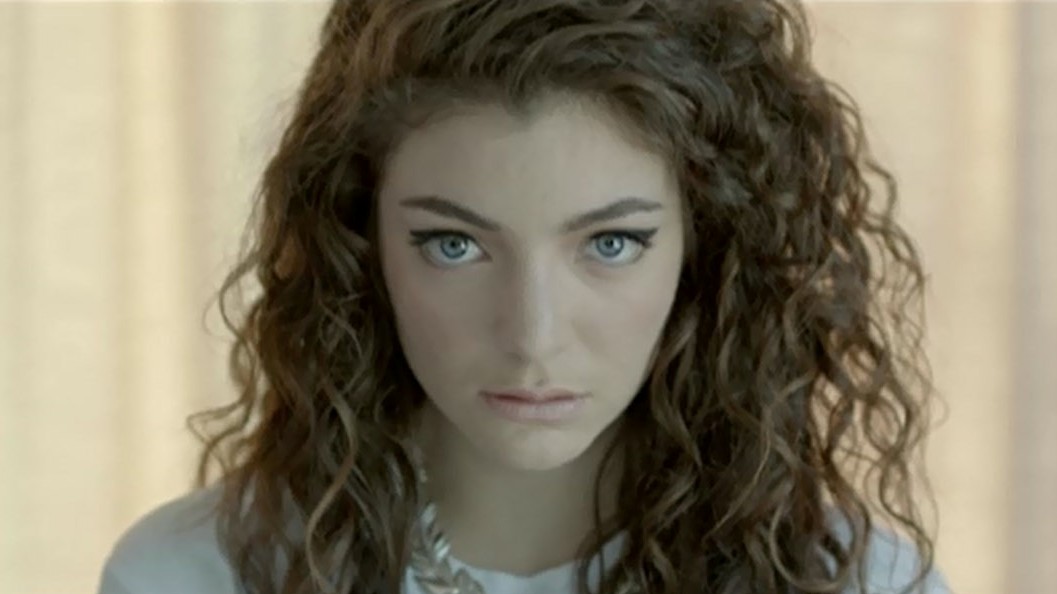 Lorde unexpectedly dropped a new single on iTunes titled "No Better". It arrived hours after Beyoncé surprised everyone with a secret album featuring 14 songs and 17 videos.

Recently, Lorde earned four nominations for next year's Grammy Awards on the strength of "Royals" and debut album Pure Heroine.

Her Twitter and Facebook accounts offer no explanation about the release. "No Better" is available on iTunes for $1.29. You can preview it here: 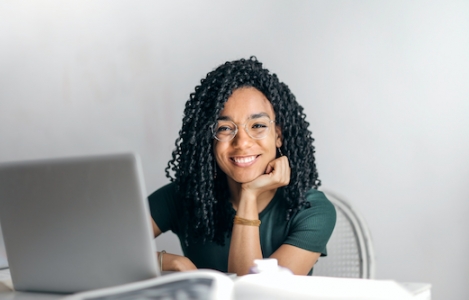 As exciting and as life-changing as becoming an international student is, you would not be human if you didn’t feel homesick, miss your loved ones back home and maybe even experience loneliness and periods of isolation. To counteract this, and to enable you to fully enjoy and get the most out of your time studying abroad, here is some tried-and-tested help and advice to stave off feelings of loneliness and isolation.   Read more
LIFESTYLE  studying Oct 23, 2021 20:29
Necklace pendants ideas for your loved ones

Having something made especially for us is the feeling almost out of this world. It is important we realize and must also try and give this feeling to other people like our friends, family and loved ones. Therefore, the more joy we spread the better this place becomes. There are many options to gift someone like clothes, bags, sneakers, etc. But jewelry is by far the most special kind of gift that we all love.  If you love it, check out the garnet necklace in Australia which has some amazing designs. Moving on, let us discuss some pendant ideas for your necklace that you can gift –  Read more
LIFESTYLE  jewelry Oct 21, 2021 19:37
Say Goodbye to Stress: Five Natural Ways to Drift off Peacefully 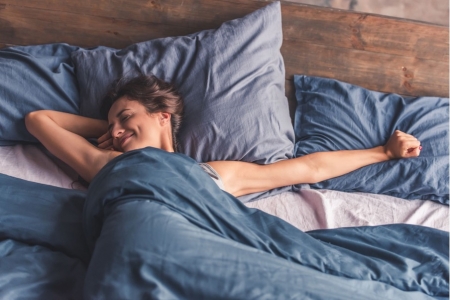 Does your mind kick into overdrive as soon as your head hits the pillow? You’re not alone. In fact, one in three people in the UK currently suffers from sleep-related conditions like insomnia, while stress is considered one of the biggest contributing factors.   Read more
LIFESTYLE  Oct 21, 2021 16:31
More Stories >