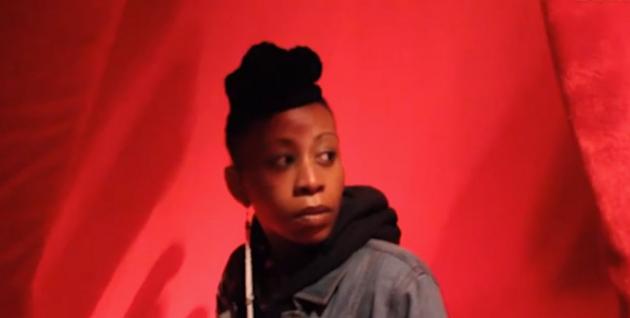 “And that alone speaks volumes of how we’ve been brought up to think about our bodies, and what I am saying here is that it’s supposed to be an empowering space.”
AFP
﻿
Financial planning guidelines 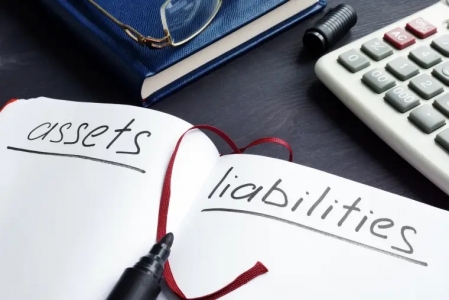 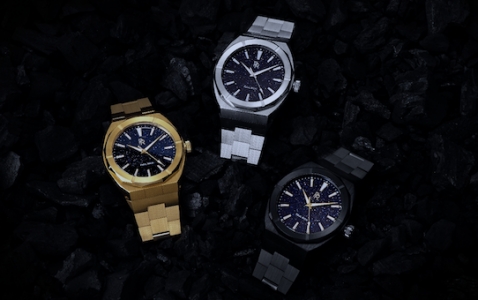