This Is What "4th Trimester" Bodies Really Look Like (Video)

Not everyone looks like Miranda Kerr or Jessica Alba after giving birth. It's just a fact. So one photographer is embarking on a project to show the reality of post birth bodies of new moms.

Ashlee Wells Jackson is used to taking intimate shots of her subjects. But her "4th Trimester Bodies Project" is a photo series that embraces the changes brought to women’s bodies by motherhood.

Jackson hopes to shine a light on cultural interpretations of female beauty and change what women should expect for themselves and those around them. Jackson explained:

I see beautiful, inspiring, real women on a daily basis who struggle with their body image because they don’t feel they measure up with who the media tells them to be. I feel like this is even more poignant in mothers who often feel like their bodies have been ruined when they should instead be respected for creating, sustaining and nourishing life. So much more needs to be done in our society to embrace body positivity and normalize breastfeeding. ... So, I started with my story and it has exploded into a beautiful thing from there. 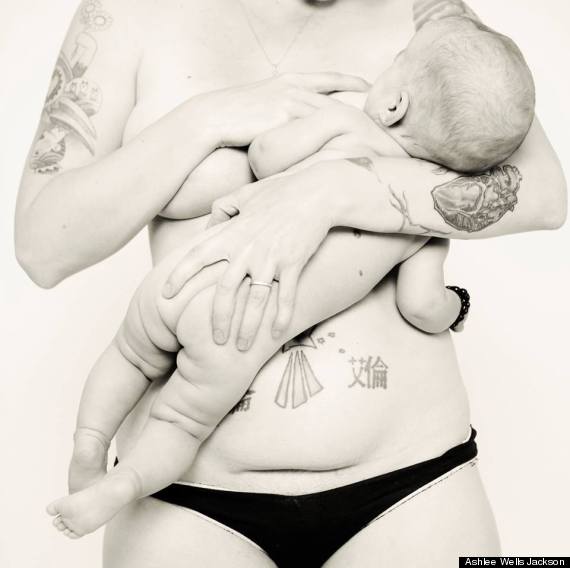 Jackson is raising money for the "4th Trimester Bodies Project" through Fundrazr, and hopes to produce a gallery show as well as self-publish a volume of photographs next July or August.
﻿
What Impacts The Cost Of Junk Removal Service