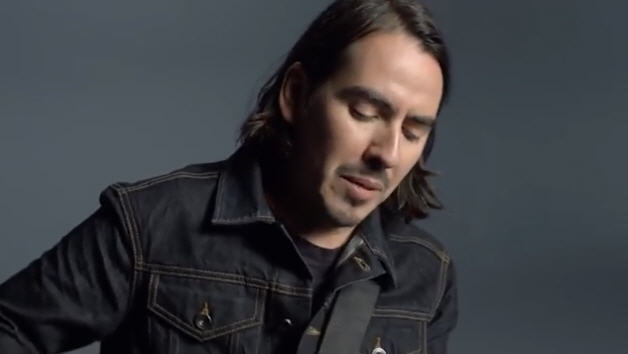 Gap's latest ad campaign - #BacktoBlue taps social media and the progeny of rock royalty to give the brand a younger voice.

From George Harrison's son Dhani Harrison covering his father's "For You Blue," to Billy Joel's daughter Alexa Ray on her personal take on "Just the Way You Are", check it out after the jump.