The Best Moments From The 2013 Emmys

You may not have caught everything that happened at the weekend's Emmy Awards, so here's a summary on all the highlights:

Some guy froze up while standing behind Neil Patrick Harris.

Kevin Spacey slapped away a camera operator who focused on his face during the long montage.


Merritt Weaver delivered the perfect Emmys acceptance speech while accepting the Outstanding Supporting Actress in a Comedy Series award for her work on Nurse Jackie.

Elton John was not impressed by the joke slotted in his speech about Liberace. 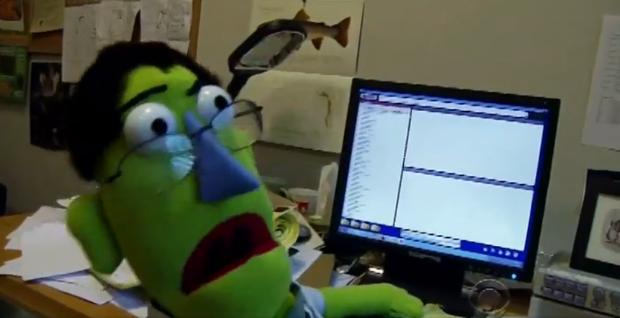 The Colbert Report broke The Daily Show’s ten-year winning streak in the Outstanding Variety Series category, and celebrated with puppets... 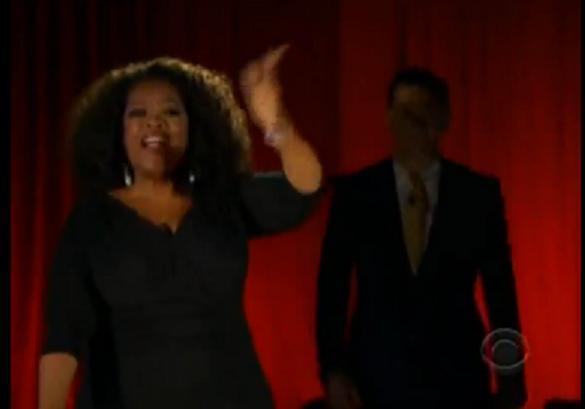 And Oprah got to push some nominees around.