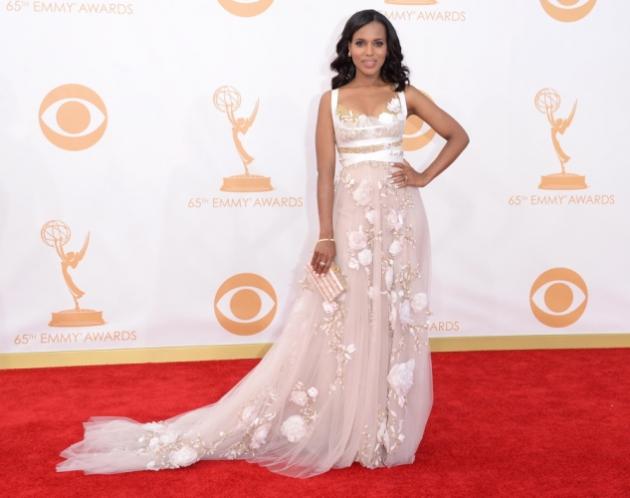 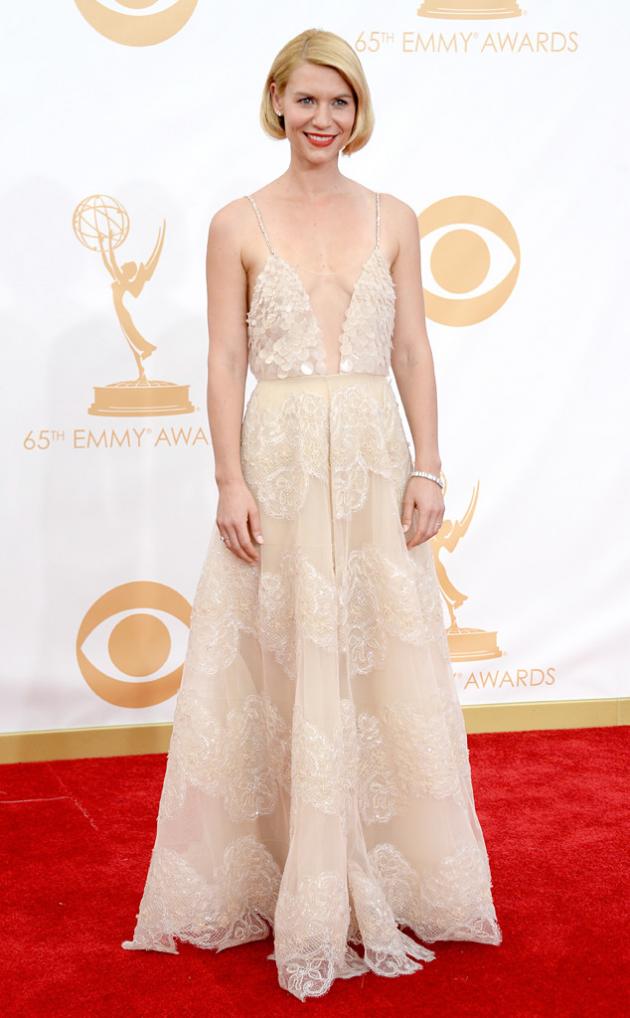 ﻿
Buying Flowers Online? Here’s How to Get More Bang for Your Buck

Increasingly, people are turning to online ordering for all their flower delivery needs. It's inexpensive, convenient, and ridiculously easy to do. But if you're going to spend your money on online flower orders for Valentine’s Day, you should strive to get the most value for your dollar.  Read more
LIFESTYLE  Flowers Online Feb 01, 2023 11:10
How to Dress For Your Body Shape

Women generally use headbands to pull back their thick, curly, or wavy hair. These bands can give your hair more volume and help hold the curls in place. To highlight their natural curls and waves, a few of the ladies like to wear wide headbands.   Read more
LIFESTYLE  headbands Jan 26, 2023 02:58
More Stories >