Pam Anderson Got Married for the 147th Time 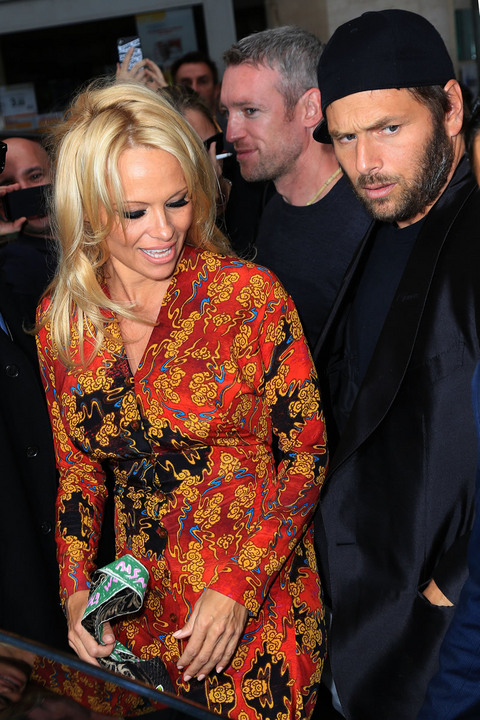 Just how many times does Pamela Anderson want to get married and then divorced and married again? Basically, countless. She's now an honest woman again, and she remarried ex husband Rick Salomon. From the New York Daily News:
Pamela Anderson confirmed at a star-studded evening in Beverly Hills that she remarried her third spouse Rick Salomon. The former "Baywatch" star was seen sporting a diamond wedding ring -- and a figure-hugging pink dress -- as she attended Sean Penn's Help Haiti Gala at the Montage Hotel.

Asked by E! News if her and film producer Salomon were once again wife and husband, she said: "Yes. We're very happy. Our families are very happy and that's all that matters."

Previously, the pair first got hitched in Las Vegas in October 2007 but separated just two months later.
How long will this last?
﻿
The Ins and Outs of a Bond Clean Service for Your Sydney Home