Lindsay Lohan told Piers MOrgan in May that she's only done "[cocaine] maybe four or five times in my life," she's now upped that figure to "10-15 times" in her interview with Oprah. Just give it another interview or two, and that number will be "just last night, 10-15 times". Via OMG:

She continued, "It allowed me to drink more. It was like a party thing. People would have it and I would do it. I snorted it. I've never injected anything other than getting B12 shots. It went hand in hand with drinking and partying."
Lindsay has crashed and burned. We're guessing this is the end of her career in entertainment already.
﻿
Want to congratulate someone? Use these flowers to send your best wishes! 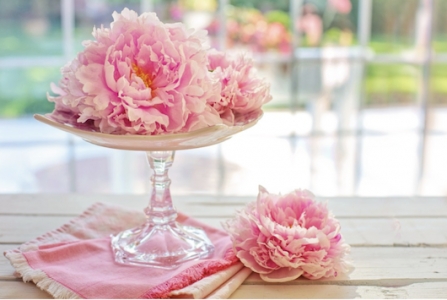 Did your friend just get a promotion? Or did your brother just graduate? Then it is time for some celebration. But before that you need to congratulate them, right? The best way to express your happiness and joy is by sending them a wonderful bouquet of flowers. Flowers represent love, care, joy and happiness. That is why you should send a beautiful bouquet of flowers when you want to give your regards to your close ones. Check out the top flowers that can serve you on this occasion. Also, contact SammyGift and Send Flowers to China now.  Read more
LIFESTYLE  flowers Aug 05, 2021 20:09
Should You Sign Up For A Recipe Box Service? 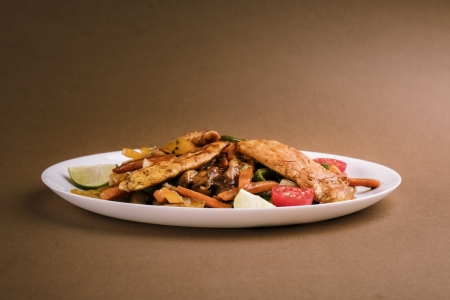 There is a good chance that you get tired of eating the same meals over and over. You’re not alone. As a result, a lot of people are switching to recipe box services. Doing so ensures that they’re able to receive new and exciting meals each day. With that being said, you should consider signing up for one of these services. Doing so will prove you with a wealth of benefits while opening the door to new things. Below, you will learn more about the benefits associated with these services.  Read more
LIFESTYLE  Recipe Box Aug 05, 2021 17:30
Treatments for Deep Acne Scars: Subcision Method & Scar Prevention 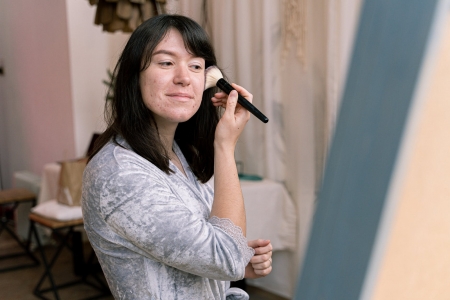 Acne can leave behind deep scars, and most people don't realize how easy it is to get rid of them. In this blog post, we'll talk about acne scar treatments available for anyone looking to improve their skin's appearance. We'll also cover acne scar prevention tips, so you know what will happen if you stop using these treatments. Don't let your scars define you!  Read more
LIFESTYLE  Deep Acne Scars Aug 05, 2021 17:21
More Stories >