Anonymous Internet sources are saying that John Mayer is planning to propose to Katy Perry. How true is this? Will he be popping the question? From Life & Style:

"John has been asking Katy's friends tons of questions, like what kind of engagement ring she would want and what the best way to propose would be," a source says. "They've been so serious about each other ever since they got back together [in June]."

John hasn't decided on all the details just yet, but according to the source, he will by the end of the year. "John wants to do something special, probably around the holidays," says the source. "There are a lot of options on the table. Nothing is ruled out. It could happen on a romantic getaway or during a family dinner."
We're guessing this isn't going to happen, at least not yet.
﻿
Types of Knee Pillow for Back Pain 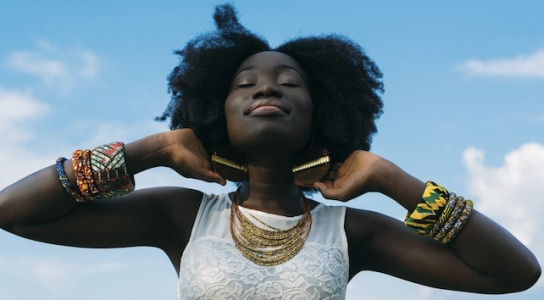 Getting bored with your style? Why not try something different and bold? Experimenting with different styles can be such an interesting and healing moment. It’s a fact that some people use shopping as therapy, and seemingly so buying something nice for ourselves always makes us feel a bit happier.  Read more
LIFESTYLE  art Sep 26, 2021 01:43
How to Save Money on Shopping 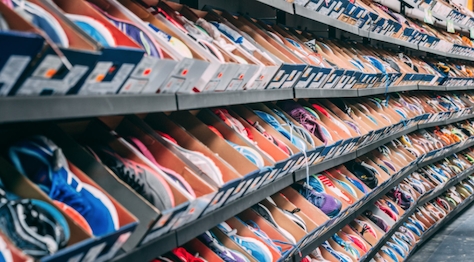 Your ability, as a consumer, to save money on shopping is an integral component of a properly planned budget. Ideally, you can still save money on things you need without having to sacrifice them or scrap them off your budget. However, more often than not, consumers fail to find ways they can explore to ensure that they save from their everyday purchases.  Read more
LIFESTYLE  shopping Sep 26, 2021 01:43
More Stories >