Play Games On Your PC With The Xbox Controller In 2014 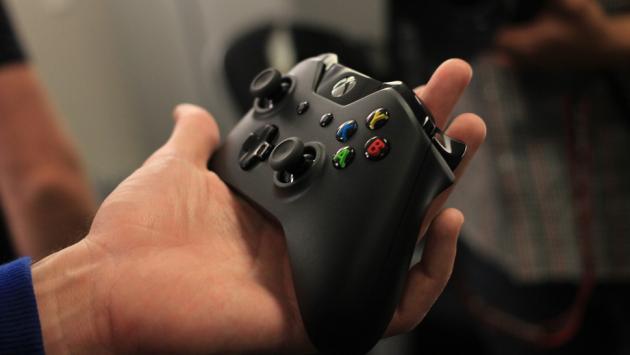 You can forget about playing games on your keyboard because the Xbox one controller is going to work with your computer. It'll work fine with your PC after a software update in 2014.

Microsoft told Penny Arcade that it's because of the overhaul in the technology between the Xbox One Controller and Xbox 360 controller.

“New wireless protocol, combined with the ability to work in ‘wired’ mode, and the addition of features like Impulse triggers, means that new software has to be written and optimized for the PC.”
[Penny Arcade via Engadget]
﻿
How is SEO improved by Guest Blogging? 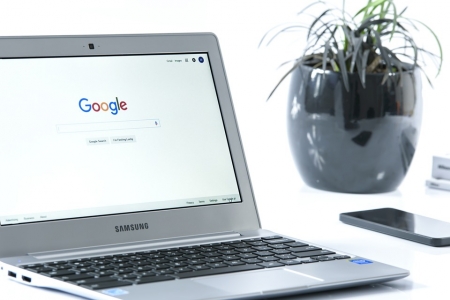