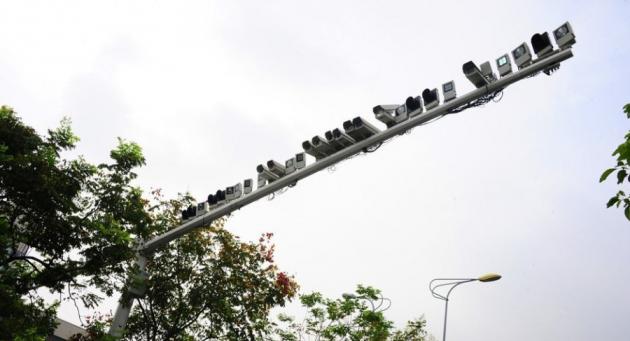 This street light has more than sixty security cameras on it. This photograph, taken at an intersection in Shanghai by NetEase, shows just how much privacy you really have. But why so many?

Hug China says that these cameras are hovering like pigeons over a street light in Shanghai's Baoshan District. Originally "only" 24 cameras were installed at the intersection but an extra 36 were added.

The company who installed the cameras says that they're there to monitor traffic flow. 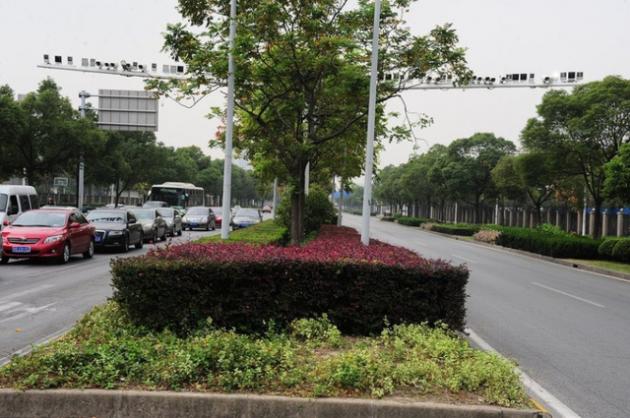 Apparently, the cameras have been recently removed from the intersection after the media in China started making a fuss about them. That's right. Why do you need so many?
﻿
3 Top Secrets Apple Doesn't Want You to Know