Could This Be The Most Practical iWatch Concept? 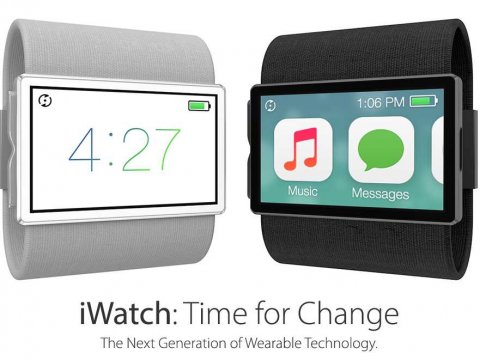 That segment of wearable tech hasn't really been tapped to its full potential, so there's a lot of experimenting that could go on in this area.

Here is Sourcebits design for the concept:

The "iWatch" combines geolocation with learned behaviors to get familiar with what you need. 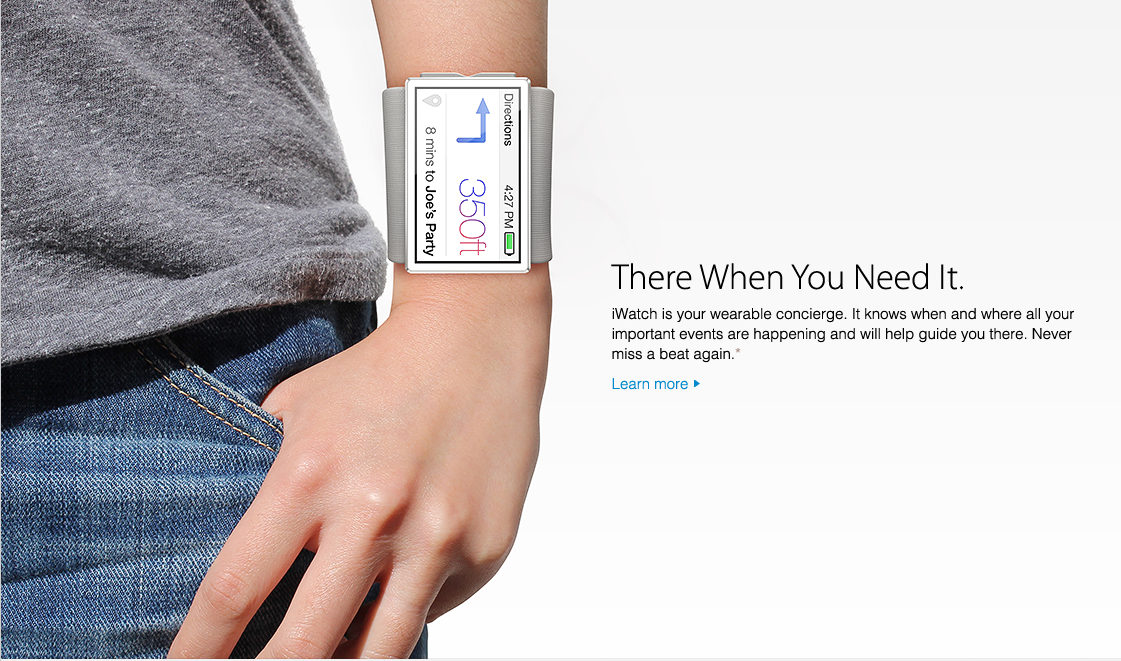 You can access the same apps on your iPhone or iPad. 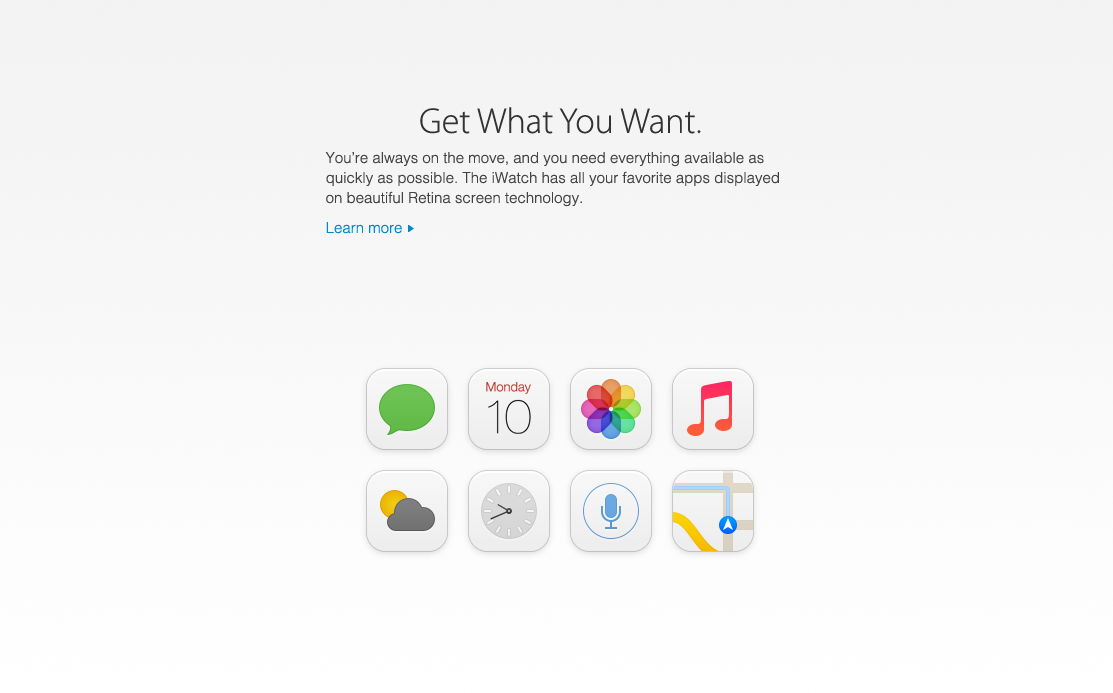 Lets not leave Siri out of this: 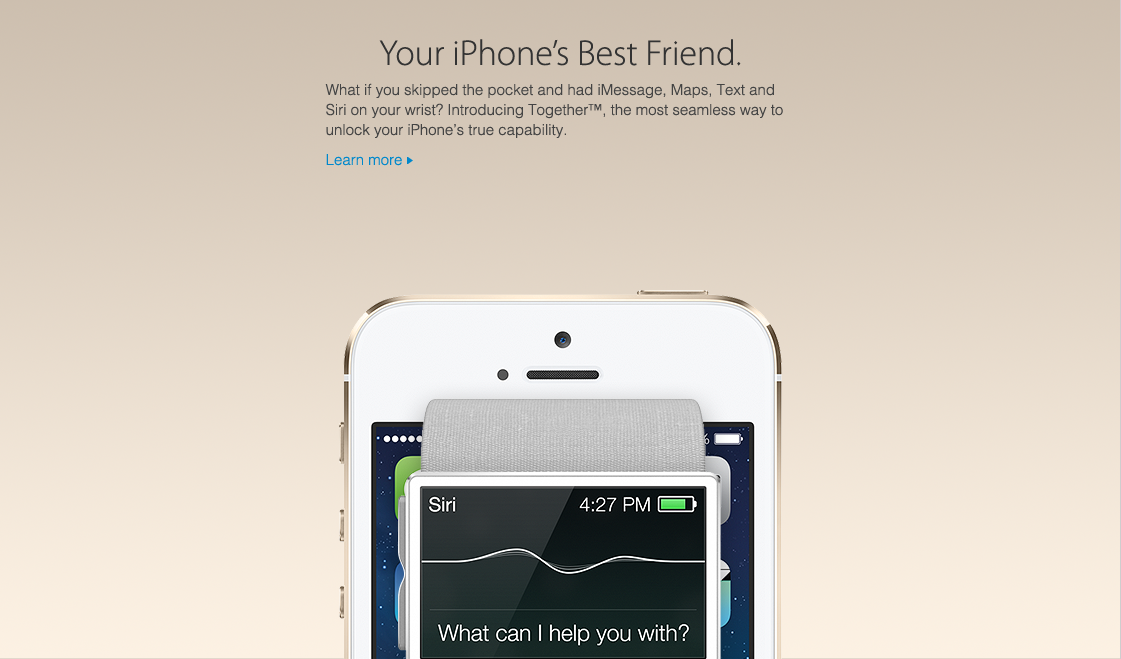 You can have easier access to Passbook and more: 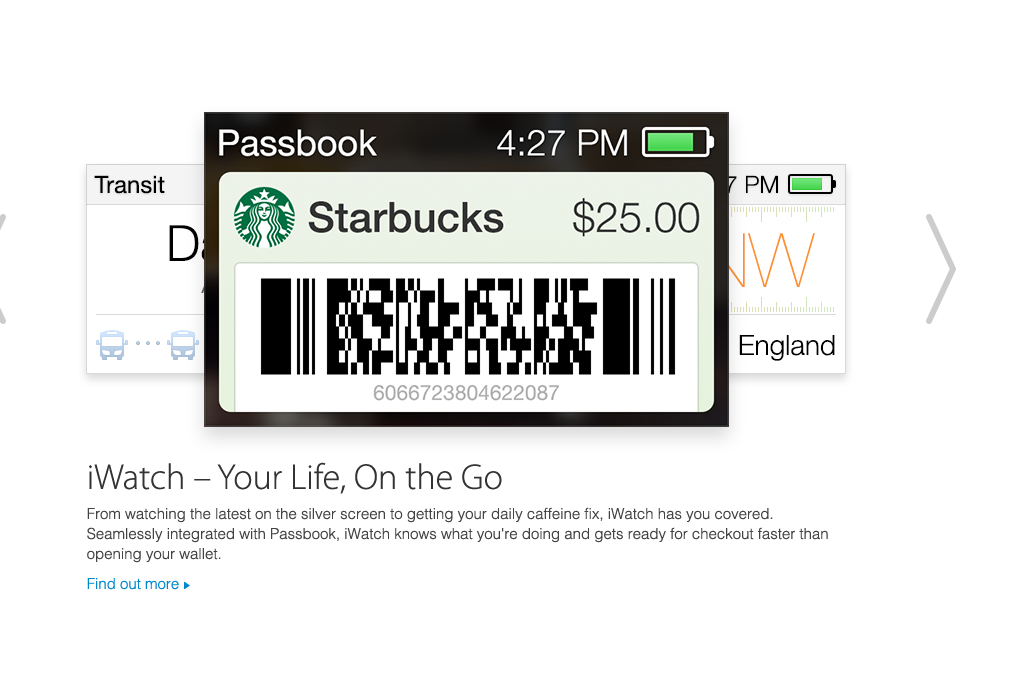 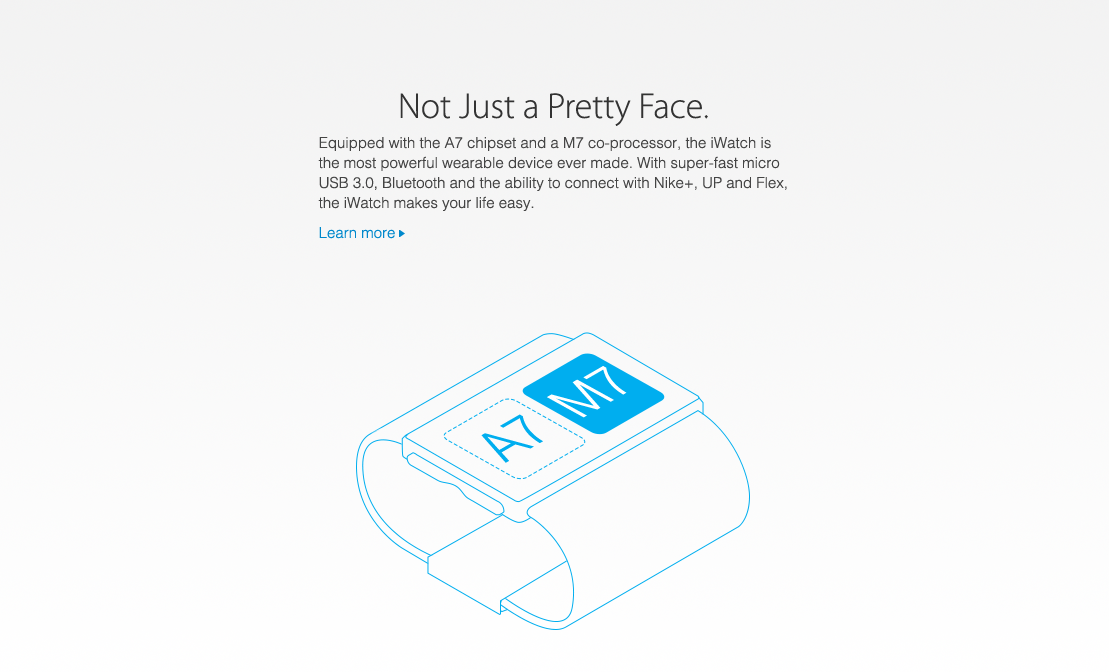 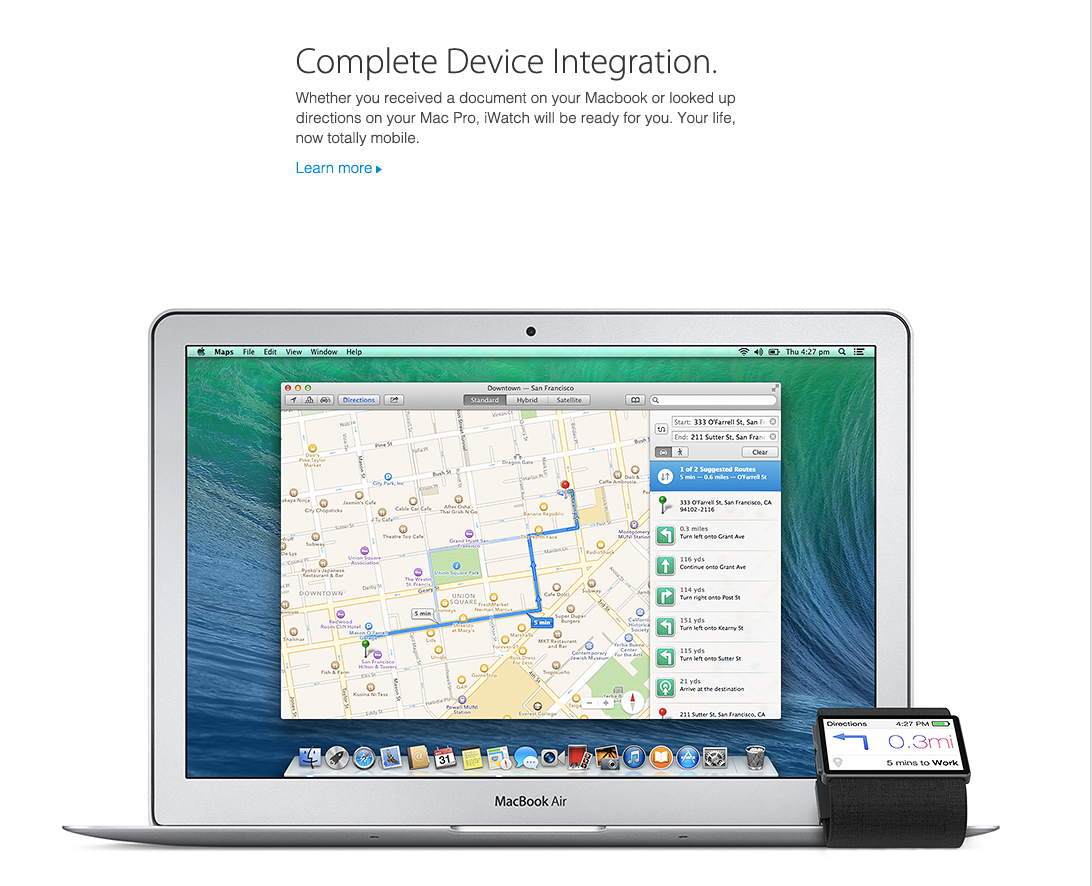 ﻿
An Analysis of Fifteen Exceptional Alternatives for the Video Game Diablo 2: Resurrected