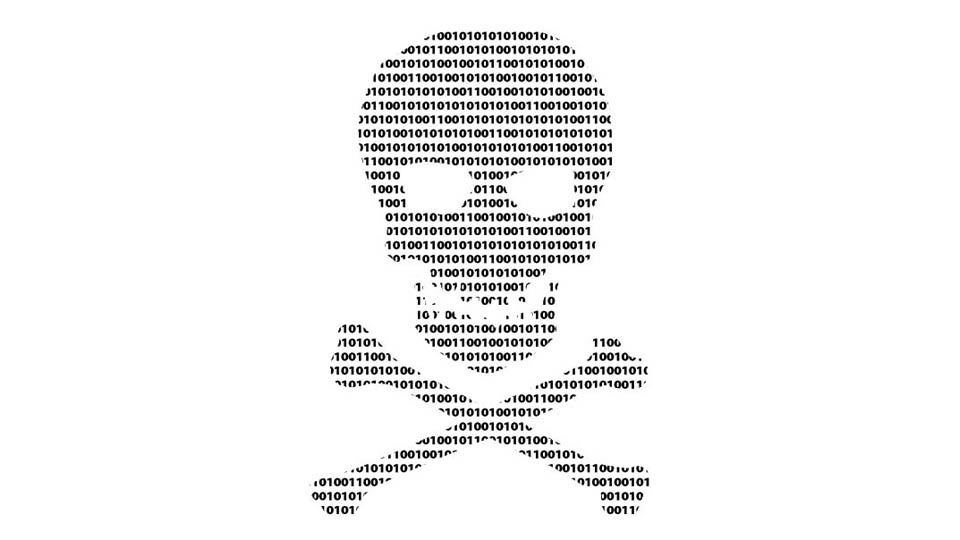 Digital Rights Management systems were implemented to reduce piracy by locking their music files down. But according to a new study, that might not have been effective all along. In fact, having DRMs implemented actually hurt sales.

A new paper published by Laurina Zhang at the University of Toronto shows that digital music revenue increases 10 percent when labels drop DRMs. The increase can be seen as high as 30 percent for albums that sell for low and slow over a long period.

Dropping DRMs as it turns out, doesn't hurt revenue. Zhang took data from 5,864 albums from 634 artists and compared their sales before and after DRM.

The research was possible because all four major labels have scenarios where they used DRM and then eventually dropped it on the same albums. Zhang says:
I exploit a natural experiment where the four major record companies – EMI, Sony, Universal, and Warner – remove DRM on their catalogue of music at different times to examine whether relaxing an album's sharing restrictions impacts the level and distribution of sales.
Should the music industry do away with DRMs? All signs point to yes. [TorrentFreak via TechMeme]
﻿
An Analysis of Fifteen Exceptional Alternatives for the Video Game Diablo 2: Resurrected