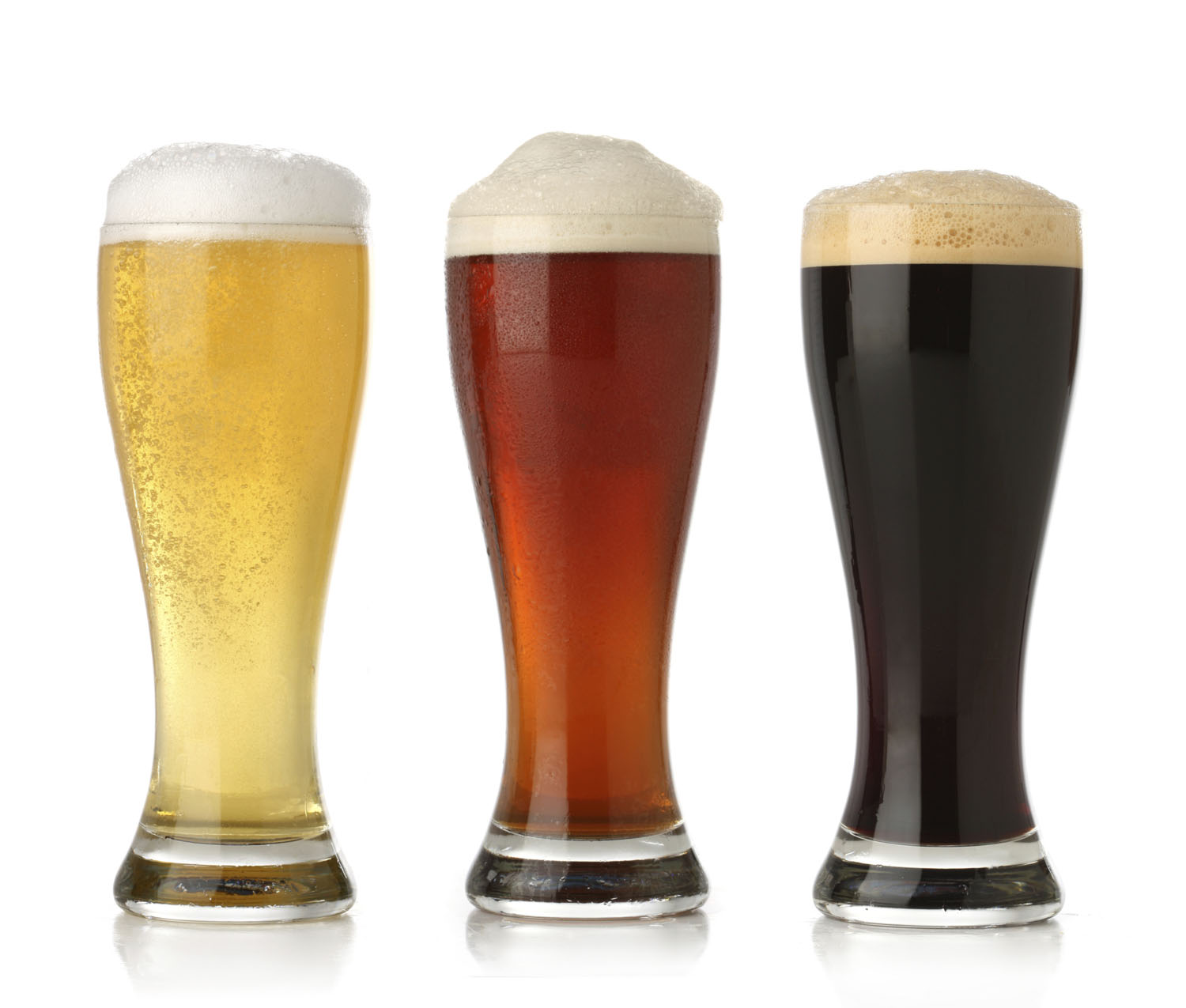 You wouldn't have thought beer and brick would blend together, but it turns out combining the two make them better at keeping a building better insulated.

According to researchers, they found bricks made with 5% spent brewing grains were nearly 30% better insulators. They were also just as strong as traditional bricks.

The improved thermal performance comes from the tiny pockets of air trapped in the clay when the grains are mixed in. While polystyrene pellets achieve the same effect, it cost money to produce that while spent grains are either fed to livestock or more often sent to a landfill. And since beer is popular worldwide, that means there's a nearly limitless supply of leftovers.

The only problem? The funky stench from fermented grain. It disappears once it has been dried in a kiln, but the smell was so overwhelming during production some researchers abandoned the experiment.

[Journal of Materials in Civil Engineering via New Scientist]
﻿
An Analysis of Fifteen Exceptional Alternatives for the Video Game Diablo 2: Resurrected