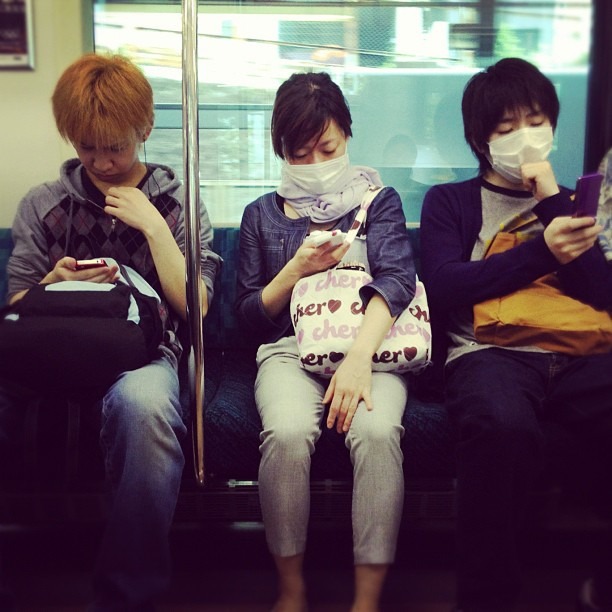 Back in August, a Nihon University study concluded that 8.1% of 100,000 Japanese school children surveyed were addicted to the Internet. And those numbers continue to rack up.

In order to curb this disturbing trend, the Japanese Ministry of Education is devising ways to help free these teens from the shackles of the Internet.

The ministry plans to open Internet fasting camps in the coming fiscal year to help students learn to live away from their laptops and cellphones.

Japan isn't the only country setting up these Internet fasting camps. China has tried a similar program, although their version is described as more rigorous.

Japan intends to take its cue from South Korea's comprehensive Internet addiction program, which encourages outdoor activity and team-building away from the digital lifestyle.