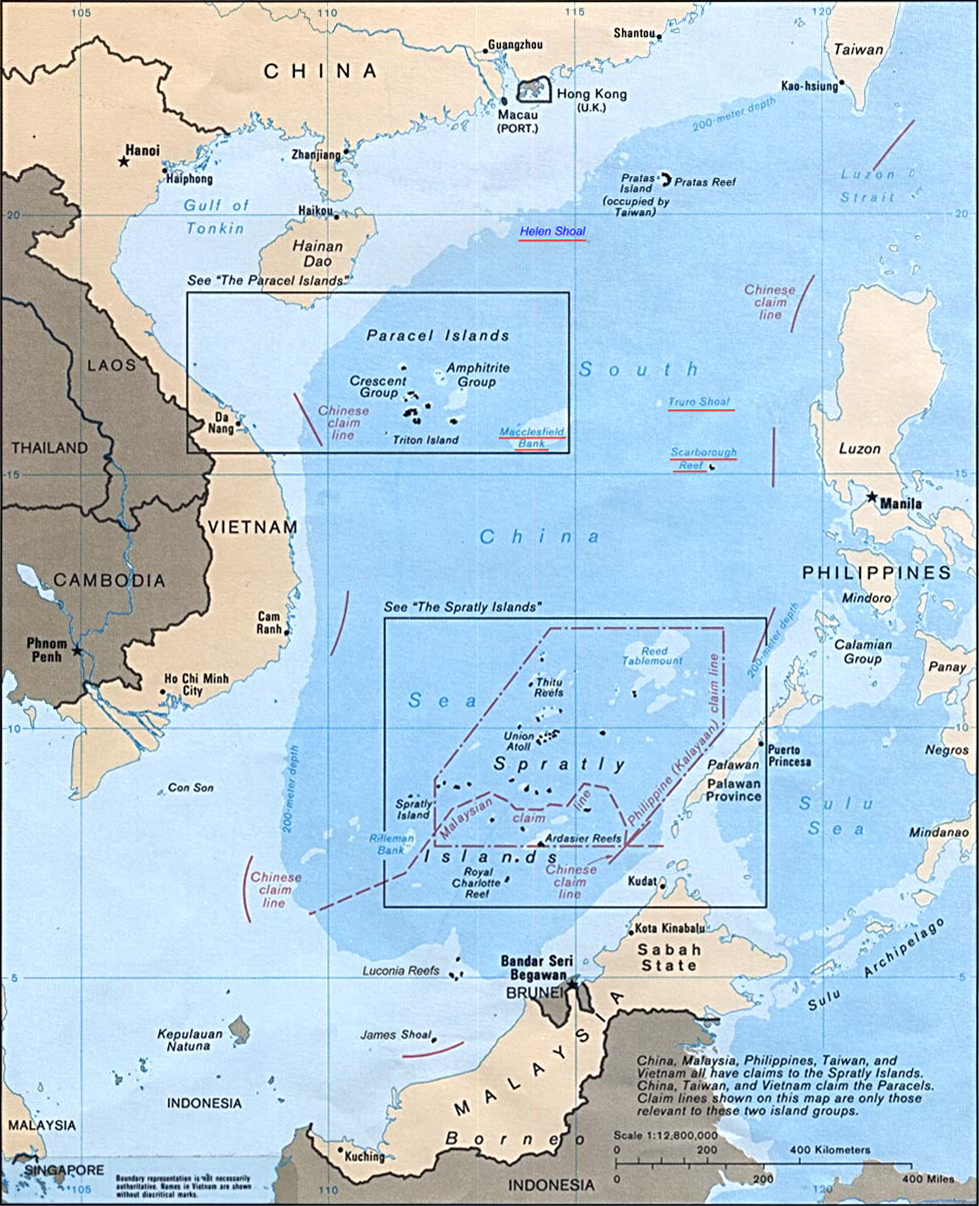 China is aggressively claiming its stake throughout Asia and backing it up with evidence using thousands of shipwrecks that litter the South China Sea. They want control of it and are going through great lengths to get it done.

China has enthusiastically bolstered its marine archaeology program over the past two decades. Cy claiming shipwrecks as Chinese, the government is strenghthening its claim to the South China Sea, which is a vital shipping route between many Southeast Asian economic hubs.

According to The Wall Street Journal, they are running off international archeologists working on digs in the region.

The sea isn't the only thing they are laying claim to. A few days ago, China introduced a new air claim, called the East China Sea Air-Defense Identification Zone (or ADIZ), designed to give it control of islands also claimed by Japan.

But don't be too shocked with China trying to claim more territory. They aren't the only ones. This week Canada will follow Russia and Denmark in filing a claim to the North Pole, based on a $200 million survey of the arctic seafloor using remote-controlled submarines.