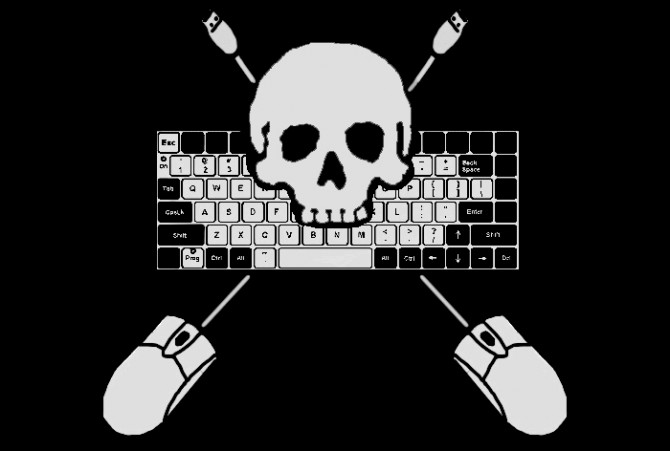 Here's some nightmarish news: a bunch of computer scientists have made a new breed of malware which can leap between devices using inaudible audio signals. The malware will then covertly transmit passwords and other sensitive data without a network connection.

Talk about a security network's nightmare. The malware will use built-in microphones and speakers, and can transmit passwords and other small quantities of data over distances of 65 feet. Which means, real life James Bonds will be more adept at espionage.

Talking to Ars Technica, the computer scientists, from Germany's Fraunhofer Institute for Communication, Information Processing, and Ergonomics, explained:
"In our article, we describe how the complete concept of air gaps can be considered obsolete as commonly available laptops can communicate over their internal speakers and microphones and even form a covert acoustical mesh network. Over this covert network, information can travel over multiple hops of infected nodes, connecting completely isolated computing systems and networks (e.g. the internet) to each other."
The technique allowed the team to transmit data between two Lenovo T400 laptops using their built-in microphones and speakers. They achieved a data rate of 20 bits per second, which is plenty enough to grab passwords and other smaller files. They explain:
"This small bandwidth might actually be enough to transfer critical information (such as keystrokes). You don't even have to think about all keystrokes. If you have a keylogger that is able to recognize authentication materials, it may only occasionally forward these detected passwords over the network, leading to a very stealthy state of the network. And you could forward any small-sized information such as private encryption keys or maybe malicious commands to an infected piece of construction."
Seriously, nothing is safe anymore.[Journal of Communications via Ars Technica Image via]
﻿
An Analysis of Fifteen Exceptional Alternatives for the Video Game Diablo 2: Resurrected