The Best Binary Options Broker Platforms and Trading Brokers of 2022

What if your power plant could reside in the sky? In the case of a natural disaster, millions of people are at risk of losing power. And restoring that takes time. Instead of relying on technicians to restore the power, what if drones could take to the skies to convert solar and wind into electricity?

That's the idea coming out of UK based New Wave Energy. They hope to do just that with its solar and wind collecting drones.

Drones are equipped with solar panels and small wind turbines. They fly to about 50,000 feet to keep them out of air traffic's way. They will then collect solar and wind energy and use microwaves, beaming the electricity generated back to Earth via ground based antennas.

They'll have to steal some of what they generated to keep themselves floating, but sure, since they're doing this in the sky, we can't imagine them not needing any power for themselves.

Each drone however, is only capable of generating 50kW of power, which means a large city would need thousands of drones to power it. And building that many could get expensive. which brings us back to the question of whether that's more efficient than waiting for technicians to restore power.

Nonetheless, it could be a solution that would temporarily serve as a power backup. The company will start a Kickstarter soon to fund their project and hope to reach their goal of $500,000.

﻿
Why Should You Consider Portable Solar Panels for Camping? 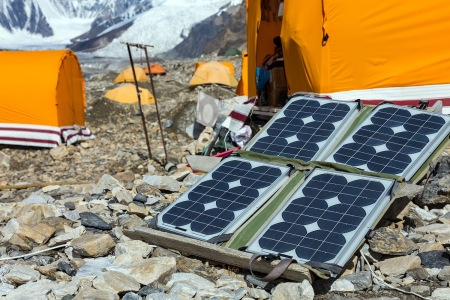 It is true that generators have always stayed a popular choice for camping enthusiasts, but it is something that appears to be changing. Generators demand fuel, emit harmful fumes, and even mostly require maintenance. Similarly, these can be absolutely noisy disrupting the peace for anybody near them. In fact, you know generators are not permitted in national parks and also some caravan parks restrict their use. In such instances, using portable solar panels for camping can be a great choice.  Read more
TECH NEWS  camping Sep 25, 2022 21:27
How professional cameras try to stay ahead of mobile phone cameras 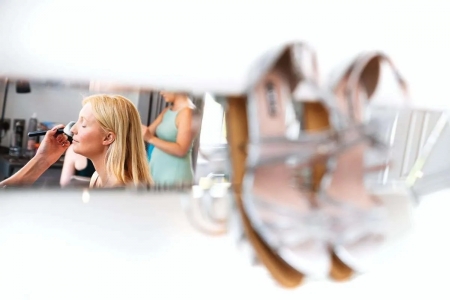 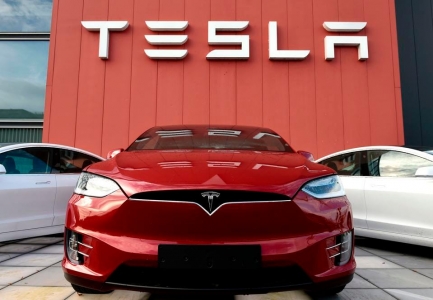 To make the most of your Tesla Powerwall battery, you need to use it correctly. And if you’re among the many people asking, “How long does a Tesla powerwall battery last?” there are a few things that you should know. Learn about the self-powered mode, solar energy, maintenance, and how to get a Tesla Powerwall credit.  Read more
TECH NEWS  tesla Sep 20, 2022 23:19
More Stories >