China Plans to Use Artificial Rain to Clear Its Smog Problem 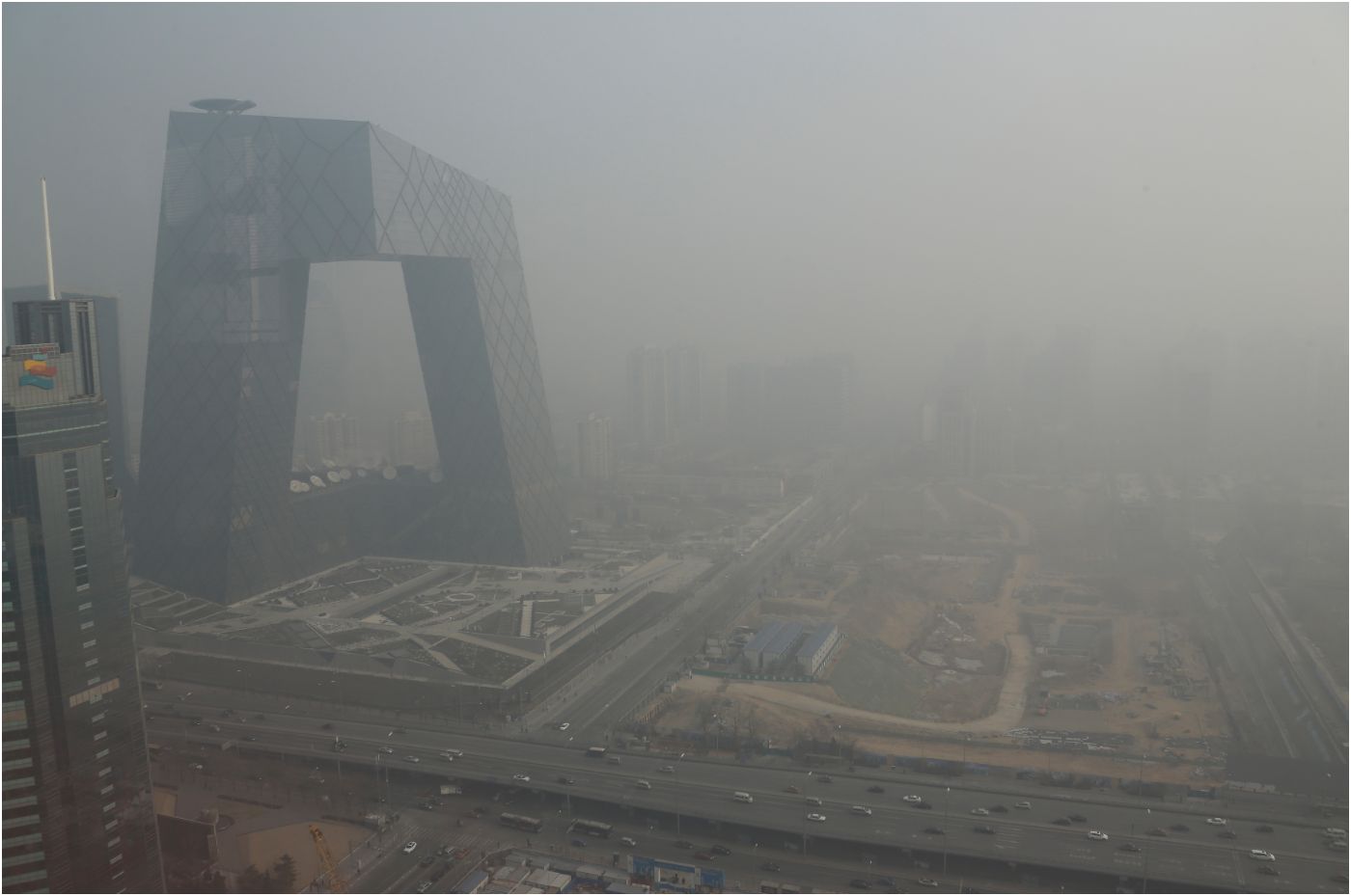 It's so smoggy in China, the air smells, it's hard to breathe and in really worst case scenarios, children are getting cancer. But authorities in China may have found a solution: artificial rain.

The China Meteorological Administration is planning to allow local weather authorities to use cloud seeding to create rain. Hopefully, that would solve a bit of the smog problem.

The initiative will go live in 2015, but will this help clear the skies? New Scientist ponders:
The technique the Chinese use involves firing rockets carrying a payload of silver iodide particles into the clouds. Ice crystals then form from super-cooled liquid water in the clouds, using the particles as nucleation points. The crystals fall as rain or snow depending on the temperature below. The idea is that the artificial precipitation should clear the smog below... [But] smog is made of particulates of soot and dust, which should already have acted as ice nuclei. If it hasn't rained already... then adding more particulates in the shape of silver iodide won't help.
A little help is better than non. [New Scientist]
﻿
How to get your Google Stadia Refund 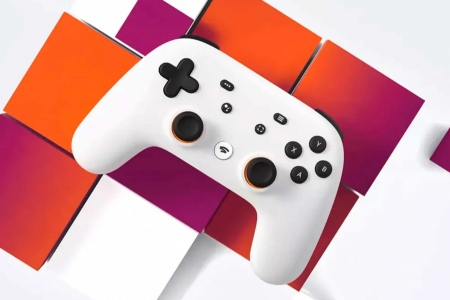 Somewhere in an alternative universe, we’re all playing video games on Google Stadia right now. The launches of the PlayStation 5 and the Xbox Series X were miserable failures because nobody wanted them. Everyone had already moved on to streaming games through their laptops, smart televisions, tablets and mobile phones. We all signed up to Google Stadia, we all loved it, and a gaming tech revolution happened. What a remarkable world to live in that would be.   Read more
TECH NEWS  Dec 03, 2022 21:26
Bitcoin Payments - Future or Fad? 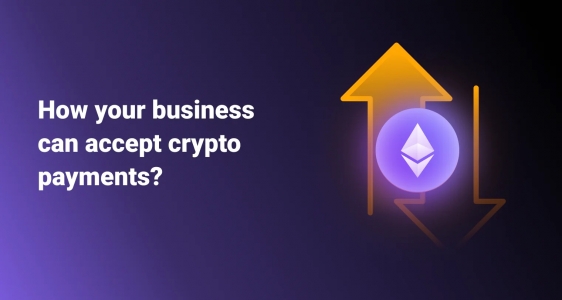 The use of Bitcoin transactions is growing in popularity, but will this continue or is it just a passing trend? There are benefits and drawbacks to using Bitcoin as money. Is it advantageous for your company to implement a cryptocurrency payment system? Here, we'll examine it’s benefits and drawbacks, think about its potential, and discuss how to accept Bitcoin.  Read more
TECH NEWS  Dec 03, 2022 21:20
Why a Brokerage CRM is Vital for Any Forex Business

Are you the owner of a brokerage and searching for methods to increase the productivity and profitability of your company? If so, you could be debating if business broker CRM software is necessary. This blog article will go through such CRM software and how brokerage owners may profit from it. We will also offer advice on how to pick the best Forex CRM program for your company. Learn more by continuing to read!  Read more
TECH NEWS  Dec 03, 2022 21:15
More Stories >