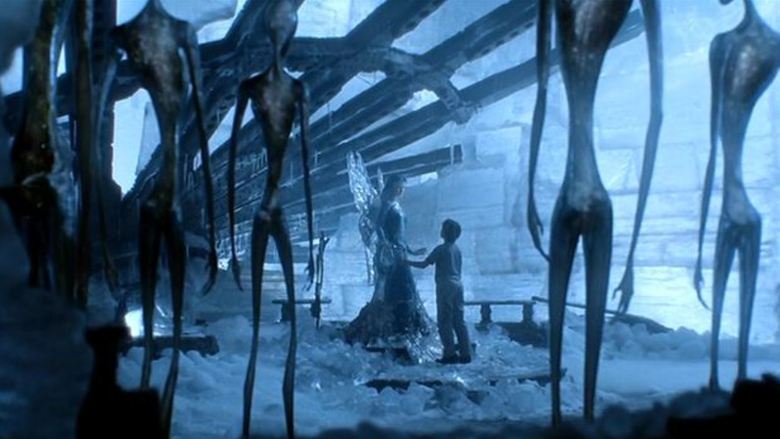 Facebook is dabbling in artificial intelligence. Yann LeCun, a New York University professor of computer and neural sciences, posted about the new laboratory on Facebook and Google+.

He added that Mark Zuckerberg would announce the new laboratory on Monday at a conference in the Lake Tahoe area. Facebook first formed the AI team in September.

"The goal here is to use new approaches in AI to help make sense of all the content that people share so we can generate new insights about the world to answer people’s questions," he said. "Over time, I think it’s going to be possible to build services that are much more natural to interact with and can help solve many more problems than any existing technology today."

LeCun claims the new group will have teams in multiple offices, including New York, London and Menlo Park, Calif. The news was first reported by AllThingsD.
﻿
Top 10 Cross-Browser Testing Tools In 2023 and Beyond 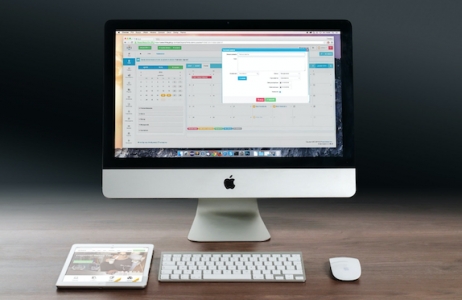 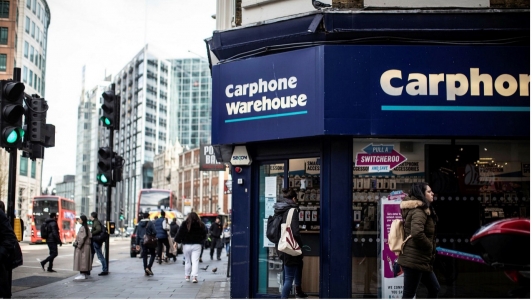