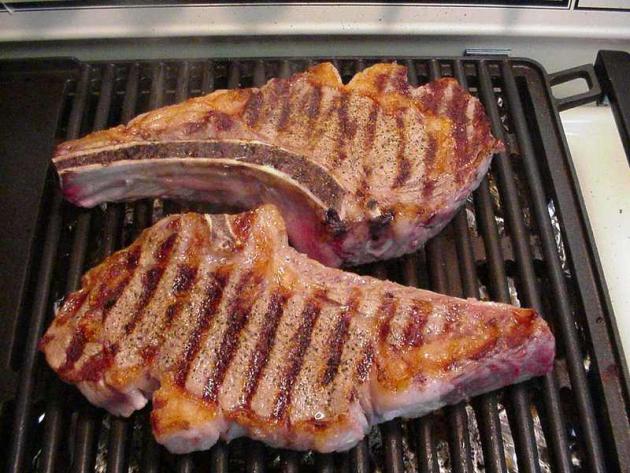 ﻿
Tips for Talking to Your Doctor About Sensitive Issues