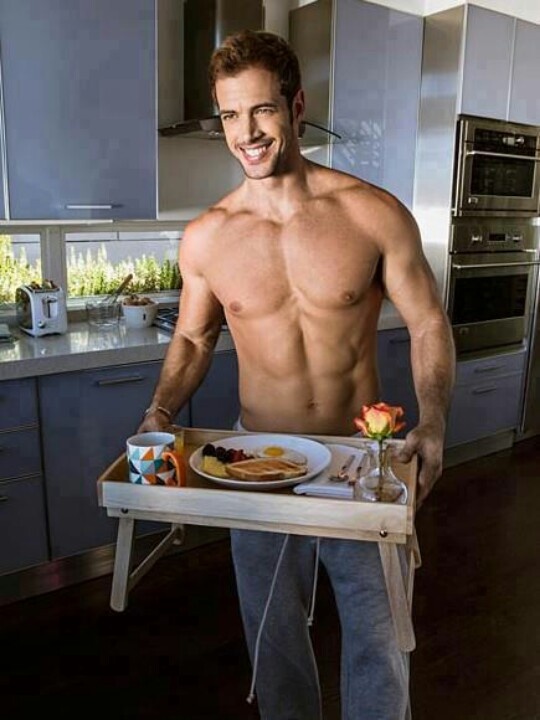 Based on these results, it could mean that meal timing and size can indeed manipulate hormone levels. The theory is that eating more in the morning improves insulin sensitivity, which in turn reduces male hormones among PCOS sufferers. Synching meals with natural sleep-wake rhythms also helps in regulating hormone production, making the body less likely to overproduce the wrong hormones.
﻿
Tips for Talking to Your Doctor About Sensitive Issues