8 Fruits for Diabetics You Must Consume

8 Fruits for Diabetics You Must Consume Jun 24, 2022
HEALTH TIPS  fruits

Why Chlorophyll Is So Good For You and How To Consume More Jun 24, 2022
HEALTH TIPS  Chlorophyll

Reasons Why Obesity Is A Curse

Reasons Why Obesity Is A Curse Jun 24, 2022
HEALTH TIPS  obesity

Top 8 Ways to Relax After Work

The Importance Of Tracking Your Blood Pressure

Damaging Skincare Mistakes You Should Work to Avoid

Where Are People with Diabetes Buying Insulin?

Where Are People with Diabetes Buying Insulin? May 29, 2022
HEALTH TIPS  Insulin

The Detailed Anatomy of Your Eye: an in Depth Look at What Make Ups Your Eyes

The Detailed Anatomy of Your Eye: an in Depth Look at What Make Ups Your Eyes May 28, 2022
HEALTH TIPS  eyes

Peculiarities of the Russian Diet 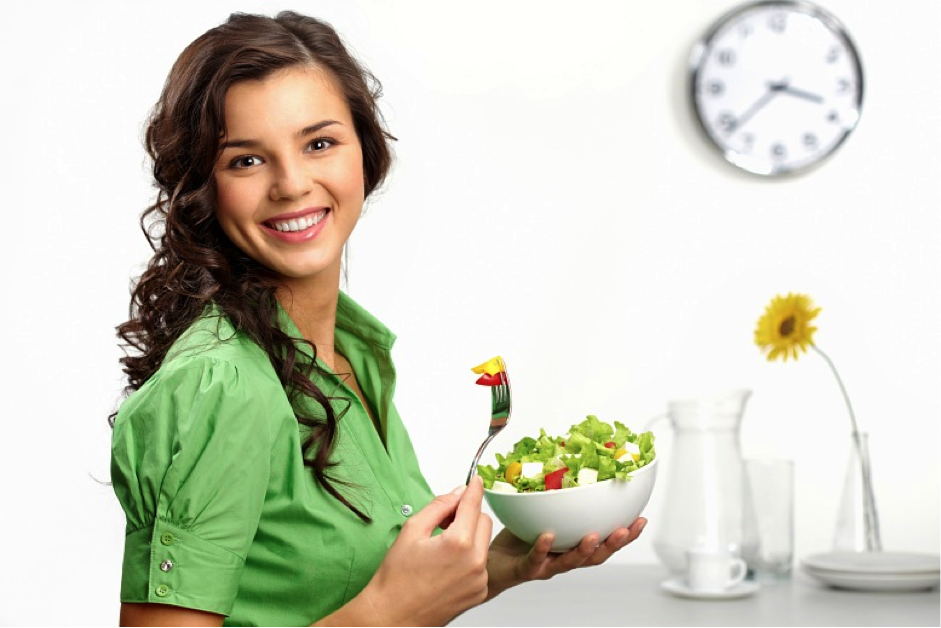 Russian food is known to be heavy, and not really healthy. It is filled with meat and potatoes as well as other delicious things which are not healthy by nature. Although it is recognized as Russian, it’s common for numerous Eastern European nations such as Ukraine or Moldova, which once were a part of the Soviet Union. It is not true that every Russian meal is filled with a huge number of calories! There are certain foods, which are not merely delightful, but healthy. There must be something behind it, because girls from Moldova, Russia, and Ukraine are endowed with nice skin and fit bodies.
Regarding dating in Moldova, Russia or Ukraine, it takes some time for western men to get used to local food.
Numerous factors openly/secretly influence the peculiarities of a good Russian diet.
Faith
The Orthodox Church decrees certain days for fasting. At the time of the fasting, fish is the only kind of healthy food that people are allowed to eat. Sturgeon is a type of fish that is relished all over the nation. Diverse kinds of sweets, cakes, and pies are savored when rejoicing over numerous sacred holidays throughout the year.
Weather
As the climate of Russia is pretty rough, the usual Russian diet is mostly about grains and root crops as well as vegetables, which are produced in this particular environments. Wheat and barley along with beets, turnips, carrots, and potatoes make some of the basics of a good Russian diet. A typical Russian household does not usually consume fresh vegetables and fruits, as they are less available.
Economy
Russia faced a major food scarcity in the 90s. This has resulted in a number of kids being underweight, plus it has altered the whole generation’s attitude towards food.
The majority of the Russians never count their calories, and they are highly convinced that the food that they eat is healthy. Some housewives might complain that the food that they make takes a lot of time to prepare. However, they are usually okay with the necessity to broil, fry, boil, roast, bake, and grill.
Custom
In Russian villages, the “pech” or oven is a typical cooking appliance. The pech doesn’t have a burner on top. On the inside, the pech has one section that is used for slow baking and the other one for quick baking. Bread is a staple diet piece in the Russian households. Also, soups and meat dishes are rather common. In some houses, the “pech” is also used as a house heater. According to nutritionists, roasting of vegetables, as well as other types of food in the oven, is extremely healthy.
Diet
A Russian family takes three meals in a day, compromising breakfast, lunch, and dinner. Generally, the first meals are heavier, whereas the later meals are proportionally lighter. Frequently Russians consume many full-dairy products, like cream, yogurt, sour cream, and milk.
﻿
8 Fruits for Diabetics You Must Consume

IntroductionThere is a common misunderstanding that people with diabetes should not eat fruits as they are sweet. But actually, some fruits provide essential minerals and vitamins that help treat diabetes. They contain antioxidants, fiber, vitamin C, vitamin A, vitamin E, etc., which help treat diabetes.   Read more
HEALTH TIPS  fruits Jun 24, 2022 23:04
Why Chlorophyll Is So Good For You and How To Consume More 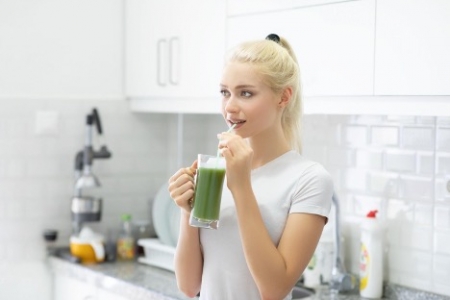 Chlorophyll is sometimes referred to as the 'green blood' of plants and is derived from the Greek word chloros, meaning green and phyllon, meaning leaf. While this green pigment is found abundantly in leafy greens, it's also found in algaes and bacteria. In fact, the cyanobacteria spirulina is one of the richest sources of chlorophyll, evidenced in its trademark vibrant blue-green colour.  Read more
HEALTH TIPS  Chlorophyll Jun 24, 2022 12:40
Reasons Why Obesity Is A Curse 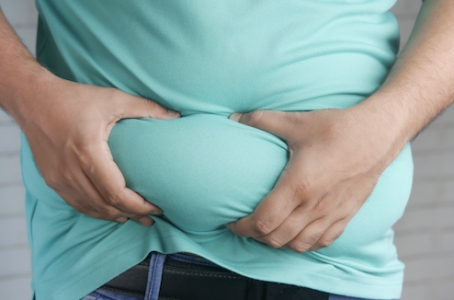 Obesity is becoming a worldwide epidemic. Obesity is increasing at a rapid pace. The unfortunate aspect is that we do not consider obesity to be a sickness. Most of the time, we ignore this.  Read more
HEALTH TIPS  obesity Jun 24, 2022 01:37
More Stories >