After School RED’s title song “In the Night Sky” MV was released on the 26th. The MV has brought in explosive reactions and high view counts from fans.

Members Kahi, Jungah, Uie and Nana’s Californian Hippie concept outfits and the MV set of aon a vast desert during sunset was impressive. Kahi and Jungah personally rode the motorbikes and sped down the highway, showing After School’s impressive energy.

An official from the Pledis agency said: “During the filming, when Kahi was filming on the motorbike, she almost crashed into a truck. But Kahi’s own swift reactions made her escape from the possible accident and finished the shoot without anymore accidents. The motorbike that weight 300KG left her slight abrasions after falling from it but after a short break, she is able to complete the filming.”

The official also stated “Rather than an usual MV filming, it feels like a cool and happy filming trip that the members enjoyed and had been wanting for a long time, a trip out to a vast field. After School is able to portray a relax and comfortable energy to everyone.”

﻿
After School Uee Poses For 'Singles'! 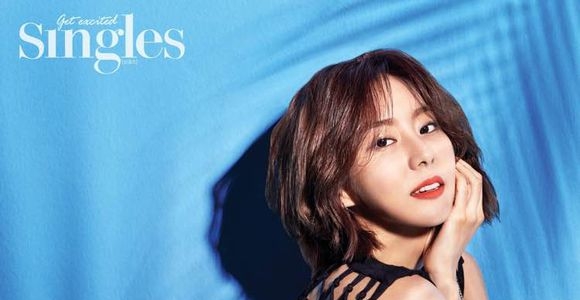 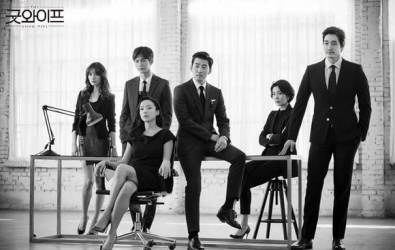 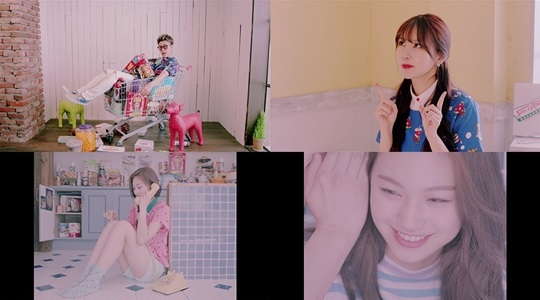 How Online Casinos Use Math to Make Money on Slot Games
After School  AS Red Jul 27, 2021

6 things that will make your cosplay costume better
cosplay Jul 27, 2021

How To Buy Classy Clothes At Affordable Prices?
fashion Jul 26, 2021