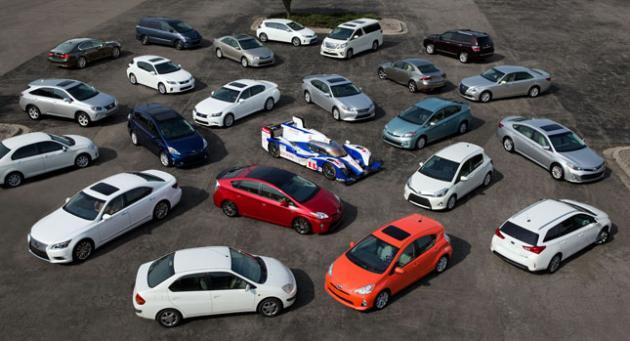 ﻿
Truck Fleets can Be Expensive – Here’s How to Cut Costs 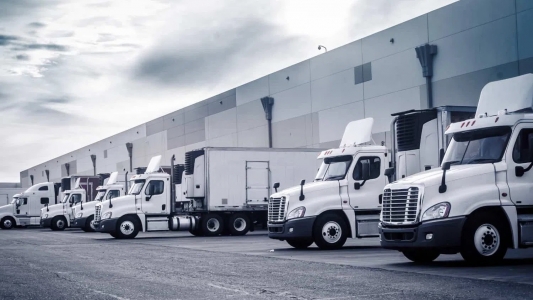 Managing a fleet of commercial semi-trucks is expensive, especially the repairs. Even when you can get a good deal on parts, like importing new truck parts from Canada, you still have to pay for the actual repairs from a licensed mechanic. You never want to trust backyard mechanics with your trucks.  Read more
CAR NEWS  Sep 13, 2022 11:24
6 Ways A Truck Accident Attorney Can Help You

Accidents can happen anytime and devastate the injured and their family members. However, unlike other accidents, collisions involving 18-wheelers with a regular motor vehicle can be extremely dangerous and even lead to fatalities. Since commercial trucks are massive in size, the impact of a truck accident can cause serious damage to bones, spinal cords, head and neck, brain or any other body part causing significant injuries or long-term disabilities and disfigurement.   Read more
CAR NEWS  Accident Attorney Sep 12, 2022 23:15
How to Choose the Right Automotive Paint for Your Car

When choosing automotive paint, you may want to consider several different types. Metallic is one type that catches the light of the sun, while acrylic is less toxic and easier to apply. You should also consider the type of car that you are planning to paint. For example, a muscle car will be more suited to a bright color.  Read more
CAR NEWS  Automotive Paint Aug 30, 2022 12:01
More Stories >