Gugudan have just debuted but they are already being questioned of copying male group Snuper's logo.

Netizens are sympathizing Snuper's fans after seeing the similarity between their logos. This is due to the fact that Snuper debuted last year but yet to receive popularity compared to Gugudan who made their debut two days ago on June 28 but is already receiving media attention.

In a close comparison, Gugudan and Snuper's logos both form a heart shape. The only difference is that the curve side faces in opposite directions.

Meanwhile, Snuper is making their comeback with 1st single album "Compass" on July 12 which makes is even more problematic to the fans as two groups will promote together.

﻿
GUGUDAN To Make Their Debut On Music Bank Today! 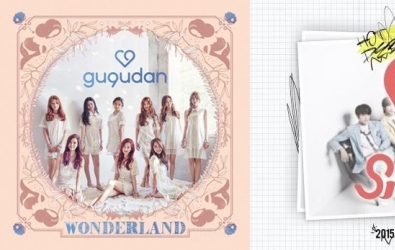 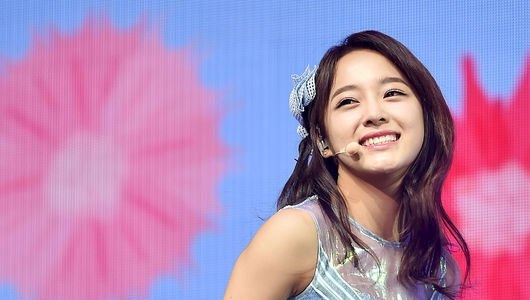 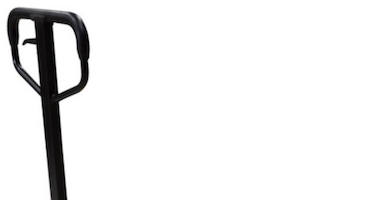 What are the Various Types of Pallet Jack
equipment Mar 05, 2021 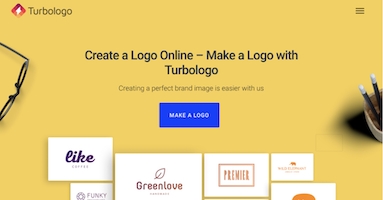