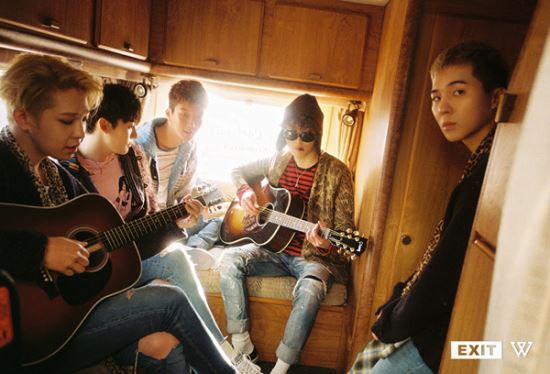 WINNER's upcoming variery show will be broadcasted next month.

According to JTBC, 'Half-Moon Friend' will air its first episode on April 23rd at 9:40PM KST, which means it will compete against tvN's 'SNL Korea' in the same timeslot.

'Half-Moon Friend' will about the boys interacting with four to seven-year-old children at a daycare center. It will show the process of becoming friends between idols who have gone through trainee life for a long time and children who are used to being alone due to their busy working parents.

It was revealed that WINNER cleared their schedules for 5 weeks in order to fully focus on the filming of the show.

Be sure to check out 'Half-Moon Friend' on April 23rd.