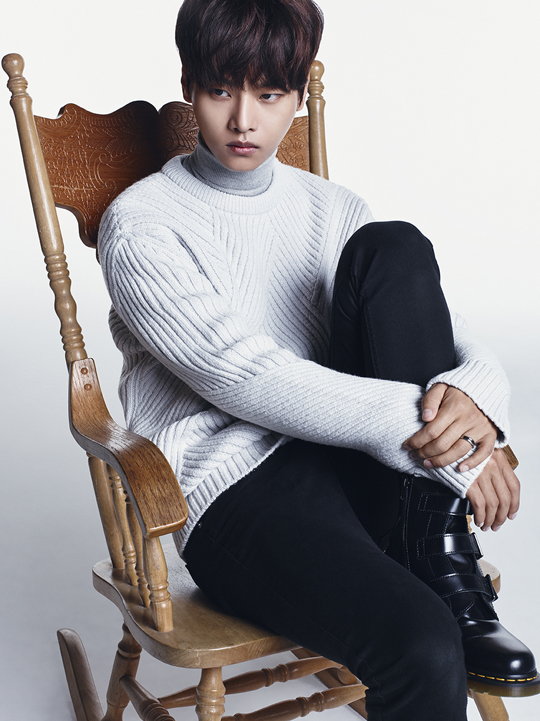 Jellyfish Entertainment announced on February 17th that N has been casted for the lead role in web drama 'Tomorrow Boy'.

N will play as Ahn Tae Pyung, a flowerboy who has lost both his parents and has to take the responsibility to take care of his grandmother and the four younger siblings. Despite his difficult circumstances, he's still energetic earning money for his family while doing well at school.

'Tomorrow Boy' will air in March through Naver TVCast.
﻿
GFRIEND Dance In The Rain! 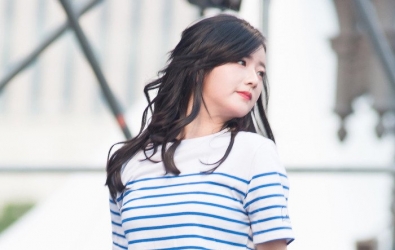 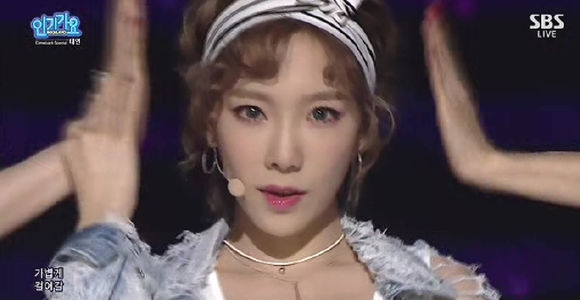