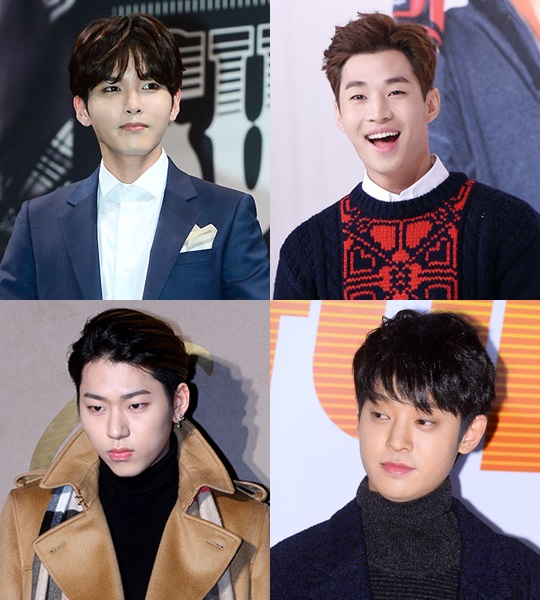 According to the officials, the four participated in the recording of 'Radio Star' on January 13th with the theme 'Stone + Idol'.

Many people are looking forward to the chemistry between Ryeowook, Henry and Kyuhyun on the show as Kyuhyun is one of the MC panel.

This episode will broadcasted on Jauary 27th.
﻿
[Throwback] Block B VS BTS At 2014 MAMA! 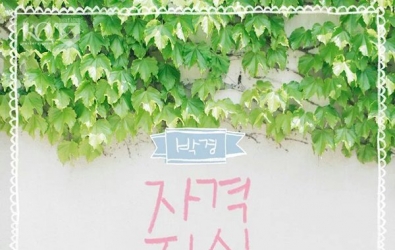 The title of their duet is 'Inferiority Complex'! 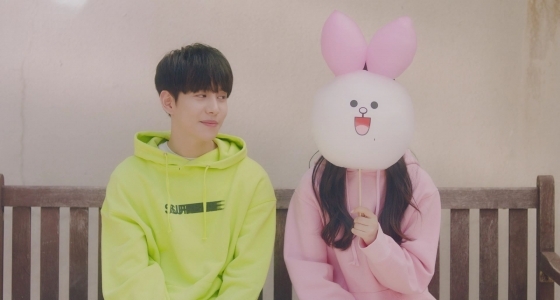