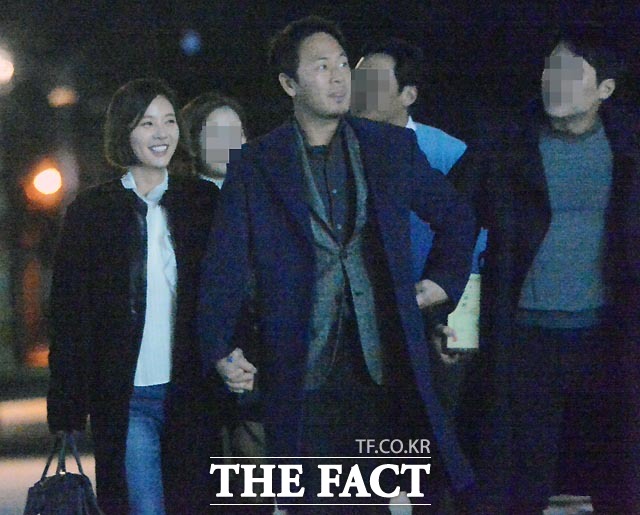 On December 8th, The Fact released an exclusive report on Hwang Jung Eum and Lee Young Don' relationship with some proof pictures, in which the two were seen happily holding hands in public while going on dates in Seoul.

Regarding this matterm C-Jes Entertainment came out with an official statement,"It's true that Hwang Jung Eum has recently started dating a nice man who was introduced to her by an acquaintance".

The agency also added,"They're certainly not at the stage to talk about marriage. Since they just started their relationship, please give them a lot of your blessings". 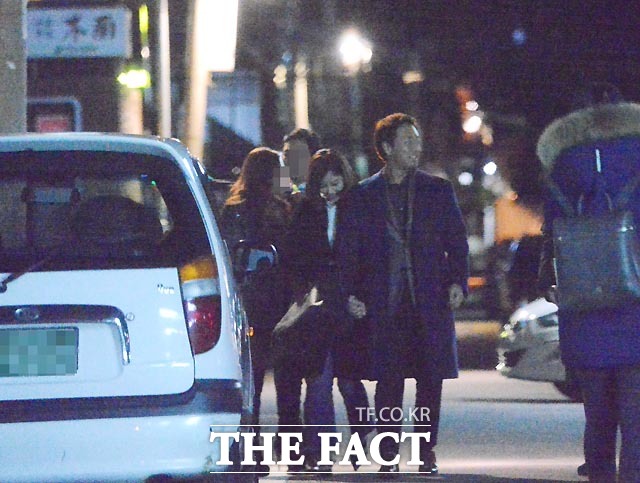 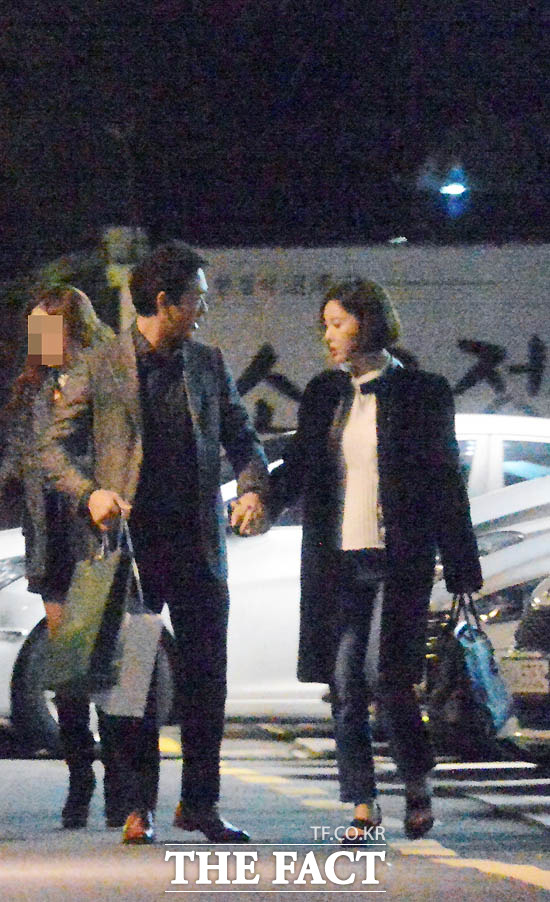 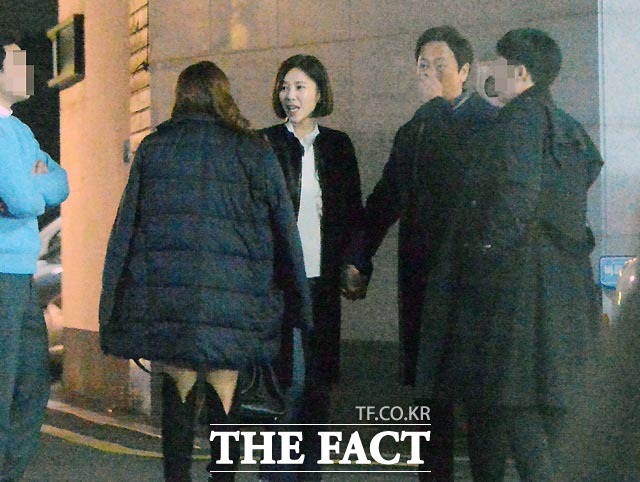 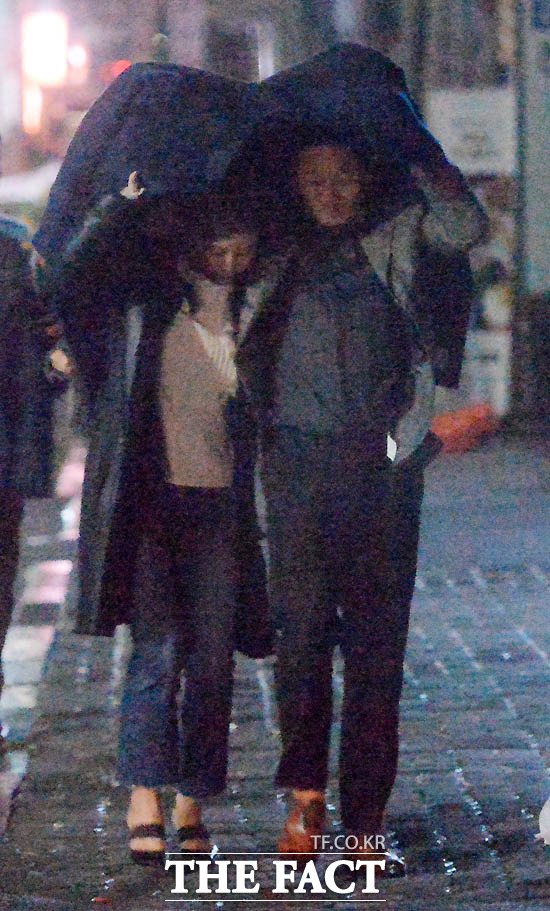 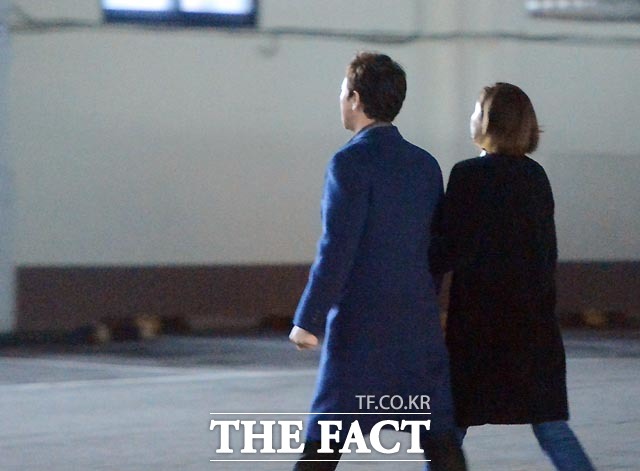 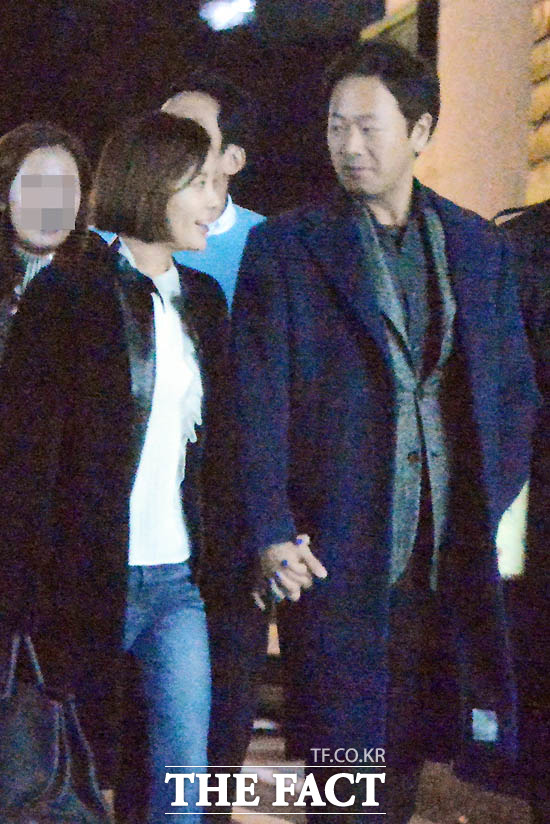 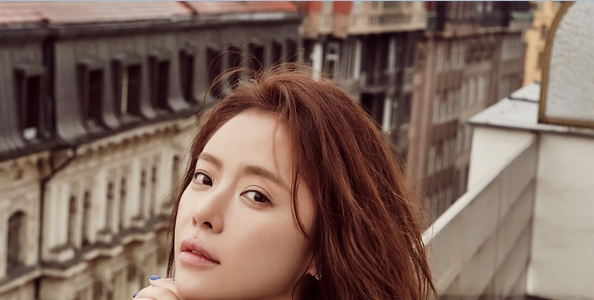 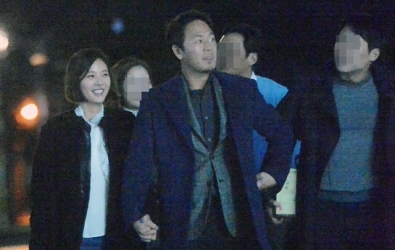 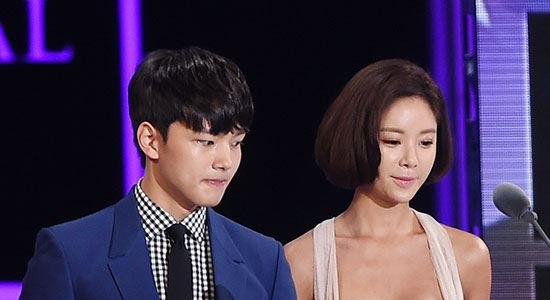 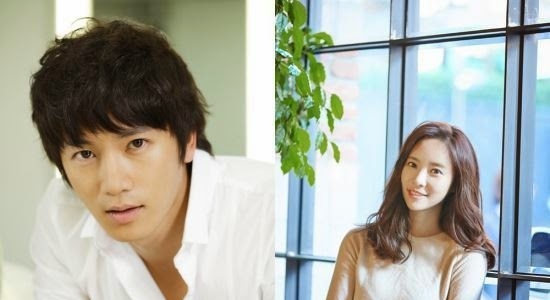