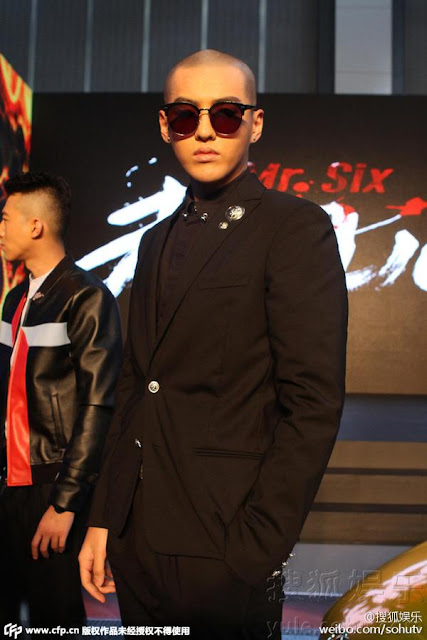 On his recent public appearance on September 6 for his starring film Mr.Six press conference, Wu Yi Fan revealed his new look. In addition to that, pictorial photos of Kris as part of Dr Dre's "Straight Outta Compton" campaign were flashed at New York Times Square's big LED boards as the only Asian.

He gives off hip hop and fierce vibes! What do you think of this change of appearance? See more photos below: 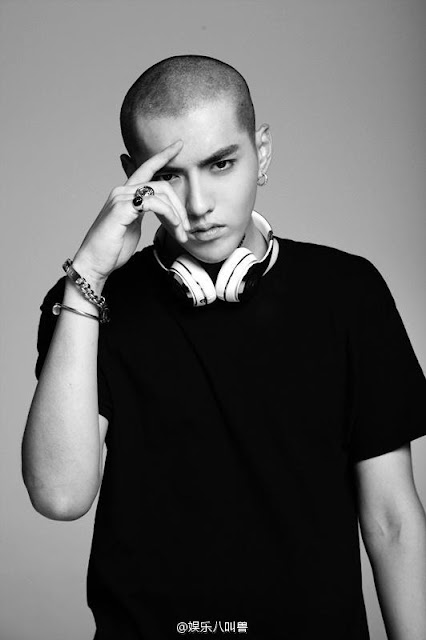 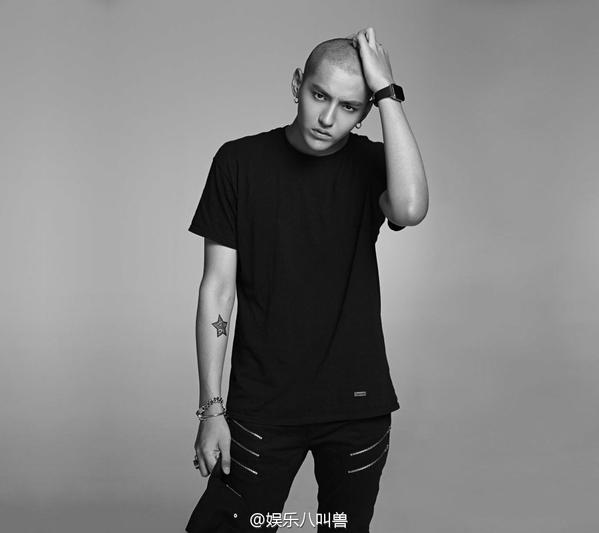 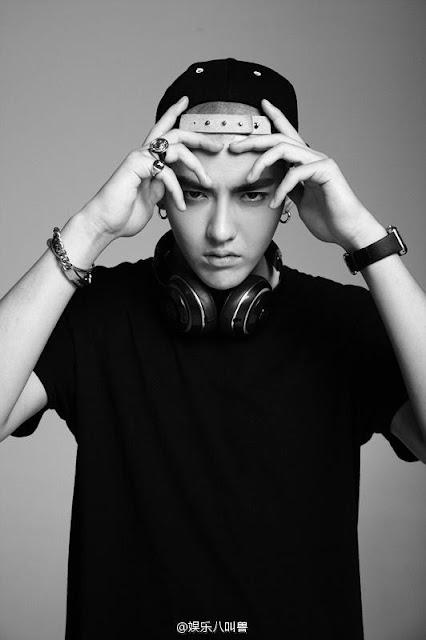 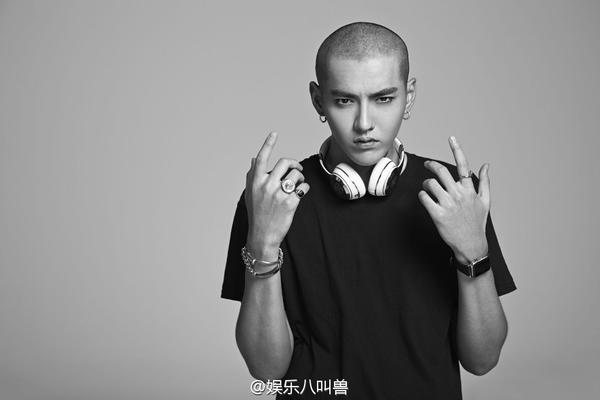 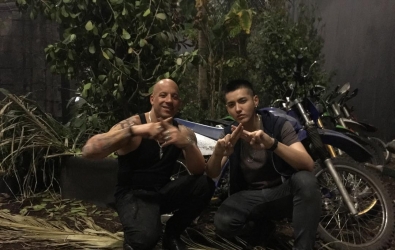 Wu Yi Fan has become one of Burberry's models today!

Check out Kris' performance below 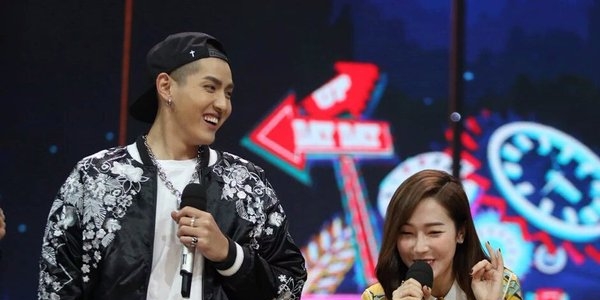 Going on a Ski Holiday this Winter? Here are some tips!
Ski Holiday Dec 07, 2021

How to Protect Your Family From Intruders
Kris  picture Dec 07, 2021