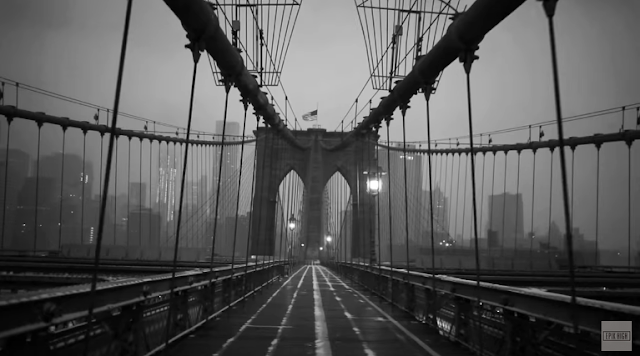 Just like what they have promised, they release 'New York version' teaser video showing the famous Brooklyn bridge while Joey Bada$$ is rapping in the background.

We can expect the 'Seoul version' teaser featuring Tablo's in the next release before the main teaser is out. For the meantime, let's anticipate their collaboration song 'Hood' which will be released on September 5. 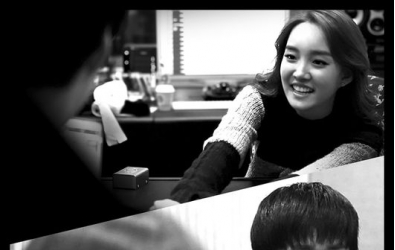 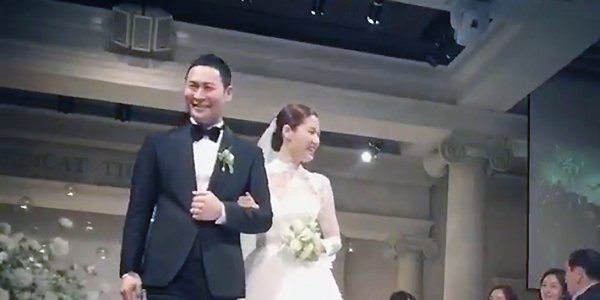 The surprise announcement is made today through  MBC FM4U Tablo's Dreaming Radio from Mithra Jin himself who appeared on the program. He said, "I have a very good news today. Finally, I'm getting married. It would take place in early October. I want you guys to be the first to hear this news. It would be great if many people congratulate us."  Read more
Daily K Pop News | Latest K-Pop News  Epik High Mithra Jin Aug 10, 2015 18:10
More Stories >
fooyoh.com

What is the main audience of men and women from video chats and dating sites?
dating Jan 22, 2021
Trending