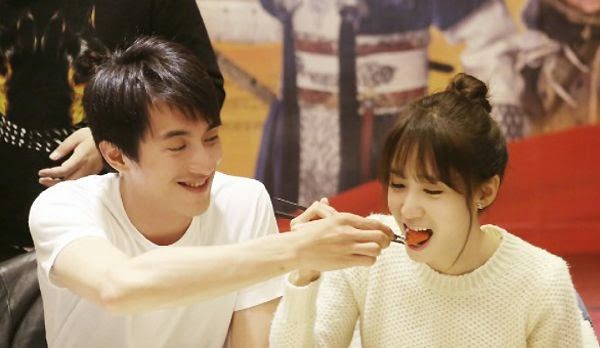 Behind the scene photos of Yoona and co-actor Lin Geng Xin from drama 'God of War Zhao Yun' were released where the two are seen comfortable with each other even off-screen.
Yoona and Lin Geng Xin are simply dressed with their casual white attire, and were seen sharing nice friendly moments with each other.

Yoona plays as a smart and beautiful woman named Xia Hou Qing Yi. She falls in love with Lin Geng Xin's character named Zhao Yun. The twist of the drama lies as Xia Hou Qing Yi finds out that Zhao Yun was responsible for her father’s death. 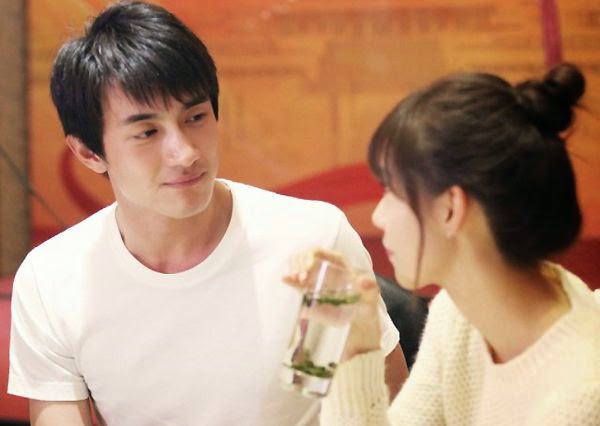 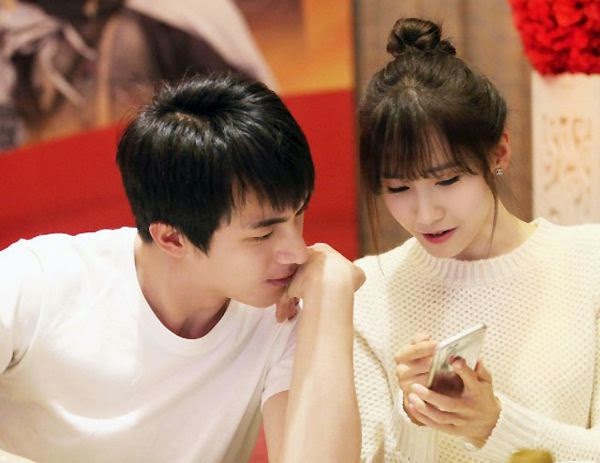 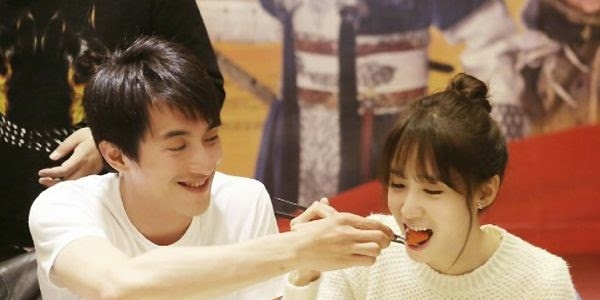 Tips on Hosting Family During a Pandemic
Pandemic Mar 04, 2021

How Do The Certified Professional Packers and Movers Help During a Move?
Movers Mar 03, 2021