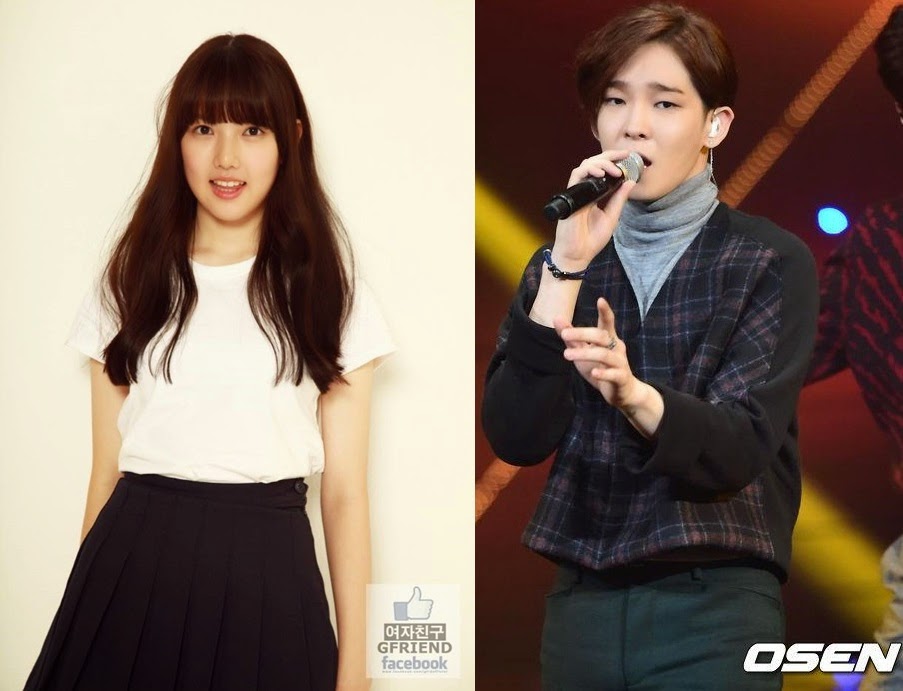 GFriend Yerin is sure getting a lot of interests despite being a rookie. Having debuted this year as a member of rookie girl group GFriend, Yerin is apparently debuting as an actress as well soon.

According to various broadcast officials, Yerin is cast in web drama 'Midnight Girl' making her first acting challenge. It is highly anticipated after Winner's Nam Tae Hyun is confirmed to play the male leading role.

Yerin attracts attention after guesting on Running Man showing her pure charms so it is anticipated to capture viewers' interest on that she can deliver as a rookie actress. The web drama premieres in May and will be streamed through MBC Everyone and portal sites. 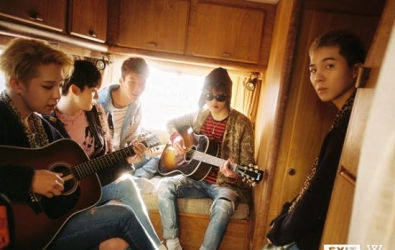 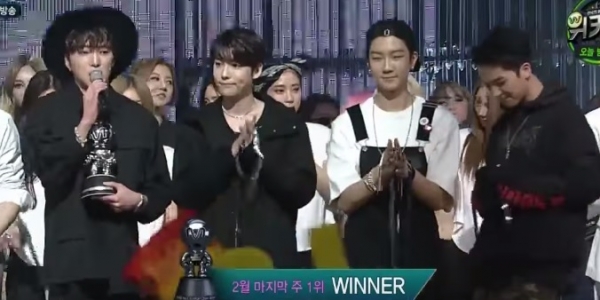 Winner fans are very excited for WINNER's first comeback stage at M!Countdown today where they will perform a total of three songs. 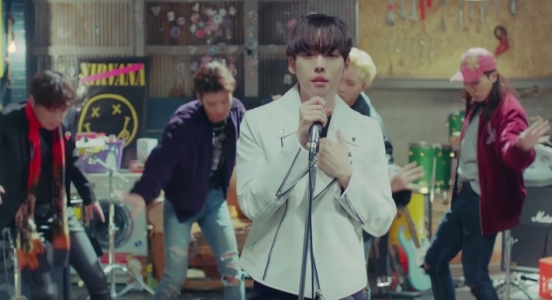