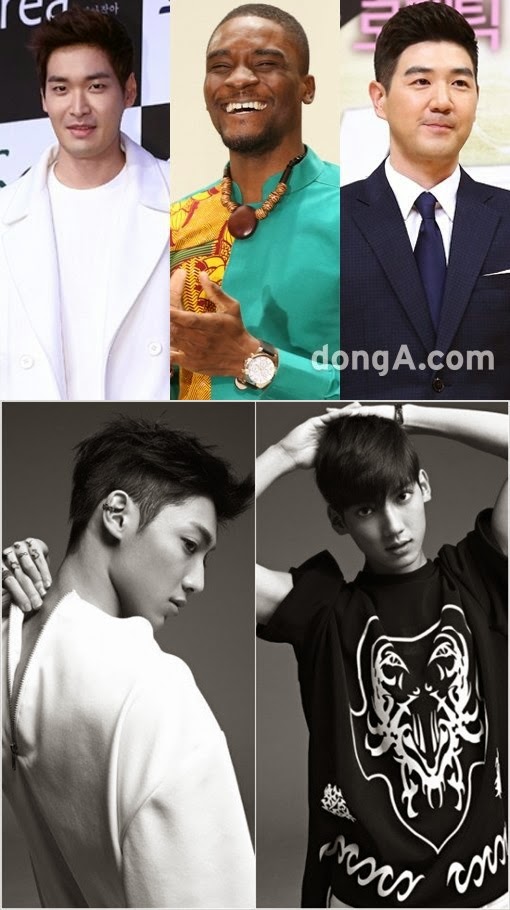 The twin members of idol group Boyfriend were first rumored to be joining the 2nd season of 'Real Men', and it is confirmed today.

In addition to that, actor Han Sang Jin is also confirmed to join after coordinating with his schedule. The three are joining actor Jung Gyo Woon and 'Abnormal Summit's Sam Ochiri and will start filming today, January 30.

The five new members for the 2nd season of 'Real Men' will be broadcast after the female special episodes.
﻿
Han Ye Seul chooses 'Running Man' as her first variety show appearance after 7 years

What is the main audience of men and women from video chats and dating sites?
dating Jan 22, 2021
Trending