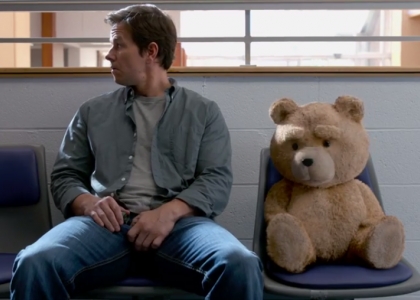 The profanity-filled-inappropriate-for-children redband trailer for Ted 2 is finally here. And just like that, all you've known about cute teddy bears have been destroyed. Check it out below: Johnny Depp is in a new movie called Black Mass where he portrays Whitey Bulger, a convicted murderer and organized crime figure. Check out the trailer below: 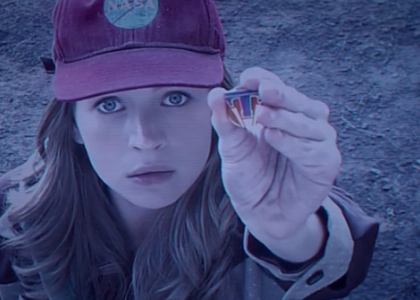 Tomorrowland already looks like a cinematic experience you don't want to miss out, and now they've got a new trailer, where it reveals more footage, including gun-armed robots. Check it out below:

Check Out The Epic Dinosaurs in The New Jurassic World Trailer The new Jurassic World trailer shows off quite a bit of dinosaurs in the film, and they look pretty real and gorgeous compared to the versions before this. Not bad at all. Check it out below:

Latest Trailer for Fantastic Four Arrives and It's Intense! [VIDEO] 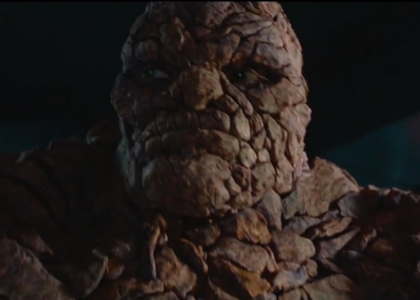 We may not agree so much with the casting choice, but the latest Fantastic Four trailer does show it's going to be an action-packed film. Maybe we should just give it a chance. Here's the new trailer below:
Read More >> 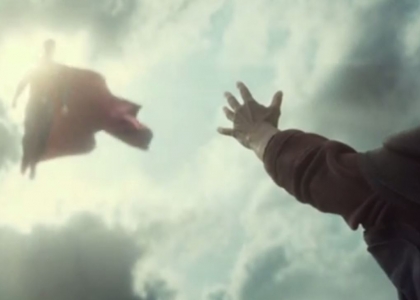 The trailer leak on Thursday must have prompted the original and clearer copy trailer to come out earlier than expected. Here's checking it out. Will LEGO Batman beat up Superman? What do you think? The new Terminator Genisys completely ditches the old storyline for something that will blow you away. Will this work? Will it even make sense? Do we have to unwatch every single Terminator now? Check it out below:
Read More >>

Marvel's New Antman Trailer is Out and It's Pretty Amazing [VIDEO] There's a new Antman trailer out and it looks a whole lot better than the last one, with more action footage than before. Check it out after the jump. Let's hope this is good.

Watch the trailer below:
Read More >>

Check Out The First Trailer For "True Detective" Season Two The second, anticipated trailer for True Detective season two is here and with an entirely different cast. It will take place in Los Angeles and star Colin Farrell, Vince Vaughn, Rachel McAdams, and Taylor Kitsch. Check out the trailer below:
Read More >> 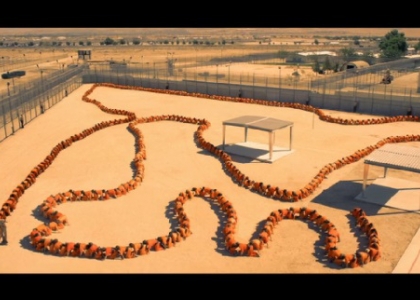 If you're not ready for some gross thoughts and images, then you'd best move on from this post. Because the folks that made Human Centipede...1 and 2 (there's a 2?!?!) are now making Human Centipede 3. And it will have over 500 people stitched up together.
Read More >>

This is The Final Trailer for Avengers: Age of Ultron Marvel Studios have unveiled its final trailer for the upcoming Avengers: Age of Ultron. The trailer offers more footage we've not seen before, and at this point, we just can't wait for May anymore. Check out the trailer below:
Read More >> 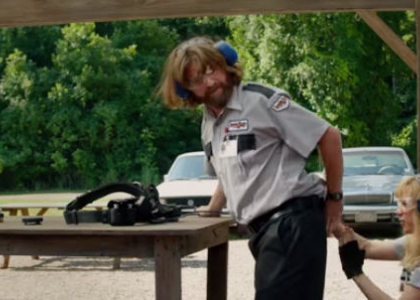 Zach Galifianakis and Kristen Wiig are in a new movie together called 'Masterminds.' It's the usual slapstick comedy from the duo, and it looks pretty entertaining. Check out the trailer below: 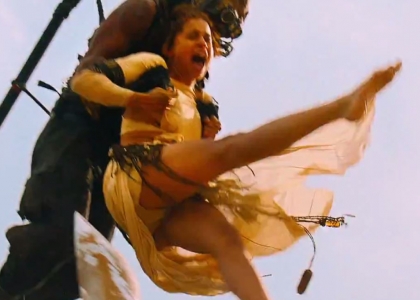 A new Mad Max trailer is out and it's even better than before. Plus it introduces its villain too. The action scenes are simply just, mad. Really mad. Check it out below: Donnie Yen has a new movie out and it's called 'Kung Fu Killer.' Starring Donnie Yen as a jailed kung fu expert, he convinces the cops to recruit him to track down a serial killer in return for his freedom. Watch the trailer below:
Read More >> 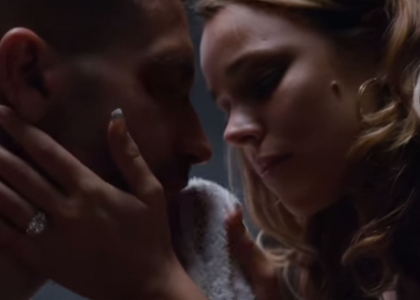 Jake Gyllenhaal is starring in 'Southpaw,' a story about a boxer who had everything, but then lost everything due to aggression. Check out his struggle to reach the top again in the trailer below:

Check Out The First Trailer For James Bond's "Spectre" Movie 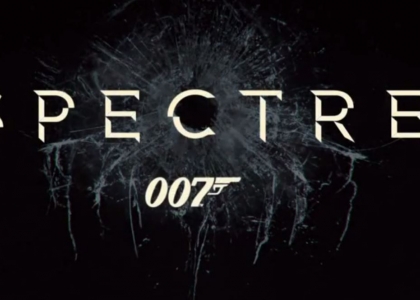 Bond is back, and Sony has finally released a new trailer of the new movie 'Spectre.' Will it be as good like all the other Bond movies? The first trailer doesn't show much just yet, but here's keeping our fingers crossed.
Read More >>

Arnold Schwazenegger is In His Best Role Ever in "Maggie" [TRAILER] 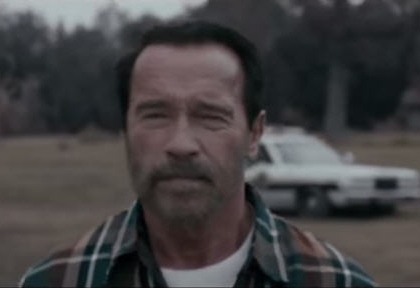 After years of being just an action-star, Arnold Schwarzenegger takes on a role that's much bigger than him and what he usually does. And this might just be the best role he's ever been in. Check him out as he fights to protect his zombie daughter in 'Maggie.'
Read More >> 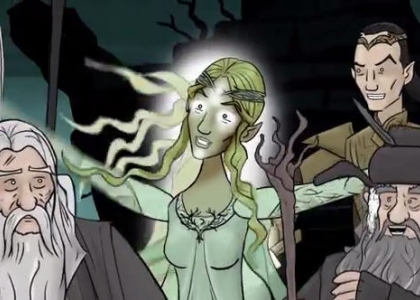