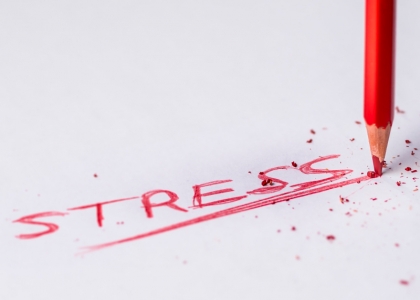 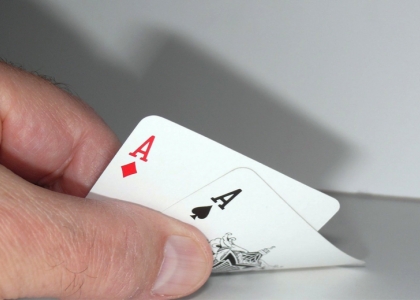 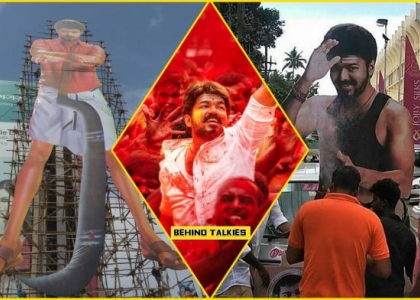 It’s hard to find a person who didn’t like 2012’s Dredd, a film that stands alongside RoboCop as the ultra-violent, dystopic film fans needed at the time, but a sequel to the movie hasn’t been forthcoming; in fact, over the past few years, the likelihood of a second outing for Olivia Thirlby and Karl Urban’s chin has hovered around zero.
Read More >> 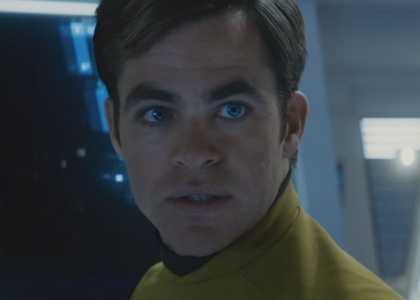 As exciting as it gets. Check out the latest Star Trek Beyond trailer. 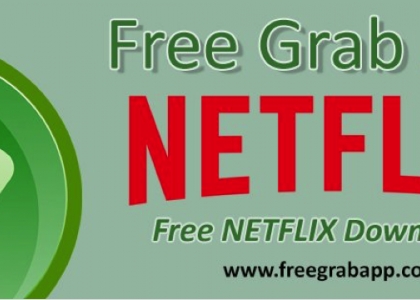 Although Netflix contends that the service is intended to be only a complement to cable TV programming, it is undeniable that the two media competes fiercely for the same public. After all, anyone who can spend money on a paid television system is also usually willing to invest in a broadband connection. In this scenario, the streaming service appears as an increasing threat to channels that provide exclusive content for payment. After all, not only is Netflix available for a large number of devices, but it has enough content to compete with the library of titles of any world-renowned network.
Read More >> 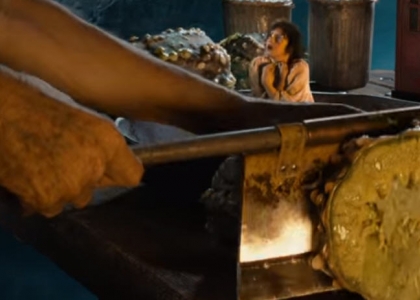 Big Friendly Giant. The BFG tells the imaginative story of a young girl and the Giant who introduces her to the wonders and perils of Giant Country. 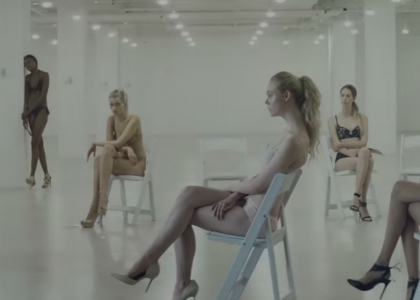 Blood, sex, and more, in the red band trailer for The Neon Demon. Watch it below: 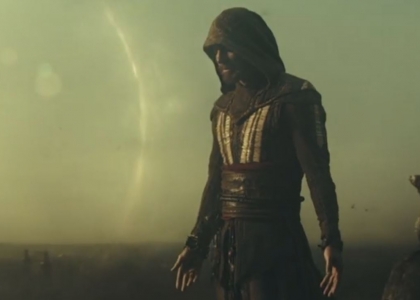 This is an interesting twist. Check it out: 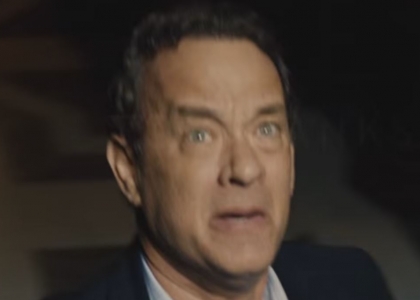 After The Da Vinci Code and Angels & Demons, Robert Langdon is once again, humanity's final hope. This is the final trailer for X-Men: Apocalypse. And it's got a surprise cameo in it. Check it out:

"The Founder" - The Story of How McDonald's Got So Big, Starring Michael Keaton Michael Keaton's first Oscar win, perhaps? This is the story of how McDonald's got so bloody huge. And it's all thanks to one guy - Ray Kroc. Check out the trailer: Jason Bourne lives on, and here's the latest trailer for it. Full of action! Starring Adam Devine and Zac Efron, two brothers are looking for wedding dates for their sister's big day. And they get scammed by two girls into taking them to Hawaii for it. 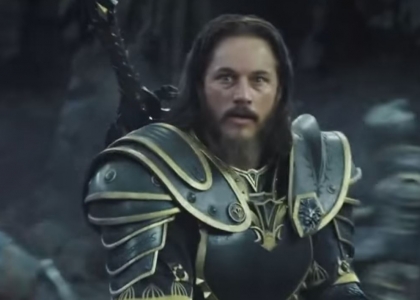 Starring Ragnar Lothbrok Travis Fimmel, this is the latest Warcraft trailer. Check it out below: From the movie's synopsis: 'When aspiring model Jesse moves to Los Angeles, her youth and vitality are devoured by a group of beauty-obsessed women who will take any means necessary to get what she has.'
Read More >>

The Trailer For "Doctor Strange" is Finally Here 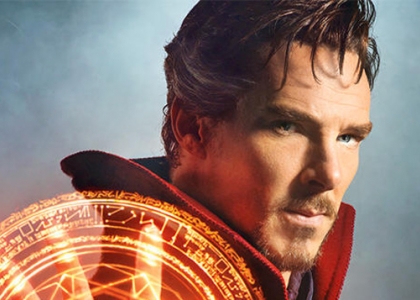 This looks mightily exciting. Check out the trailer for Doctor Strange below, starring Benedict Cumberbatch.