Watch The Final "Fantastic Four" Trailer. Doctor Doom is in it! [VIDEO] 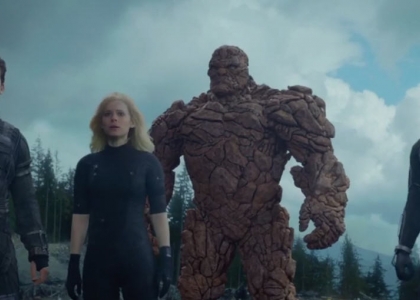 Marvel is getting us all excited for the reboot of Fantastic Four. This is the final trailer, and it features Doctor Doom at the very end. Can't wait! Check it out! 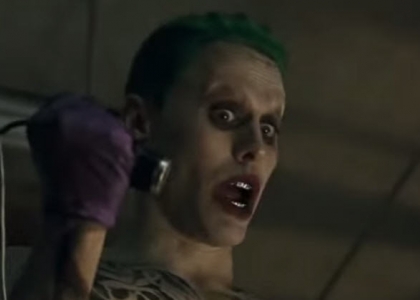 After a day of it being leaked out from Comic-Con, the official Suicide Squad trailer is finally here, and oh boy, does this look incredibly good or not. Plus, Jared Leto as The Joker, is seriously good.
Read More >> 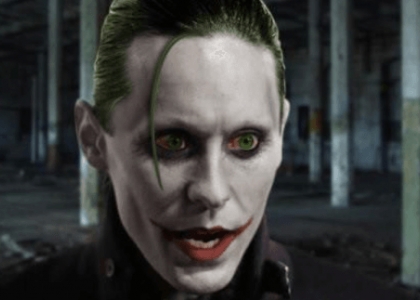 Jared Leto as the Joker will give you nightmares. Hopefully, the film is going to be as maniacal as it looks in this leaked trailer, because, someone's gotta take The Joker to the next level. Might as well be Jared Leto.
Read More >> So why did Batman want to beat the crap out of Superman in their upcoming movie? The latest Batman V Superman: Dawn of Justice trailer reveals a lot, including a look at Wonder Woman and Lex Luthor. 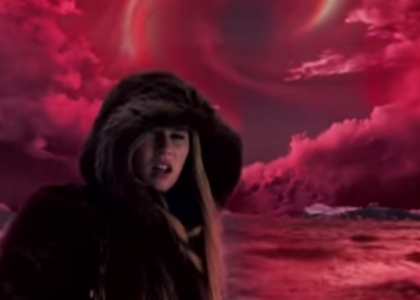 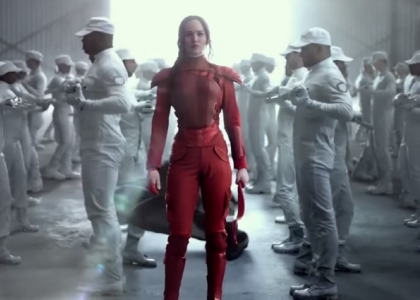 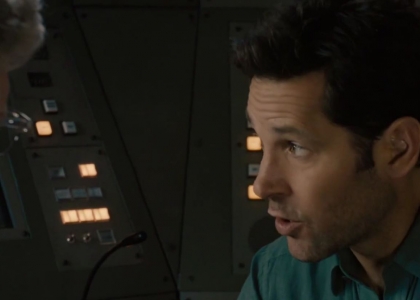 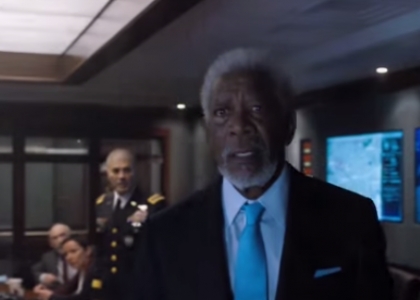 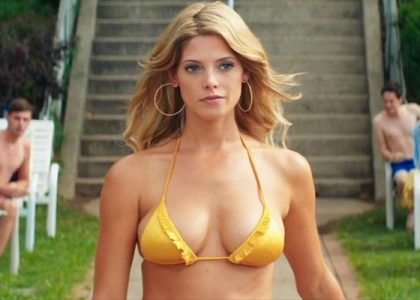 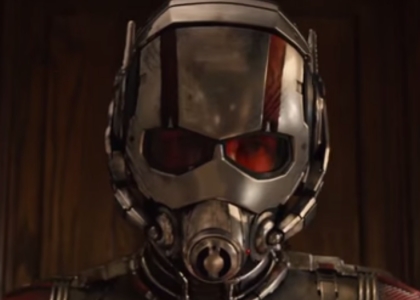 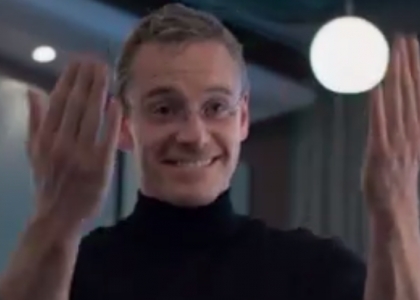 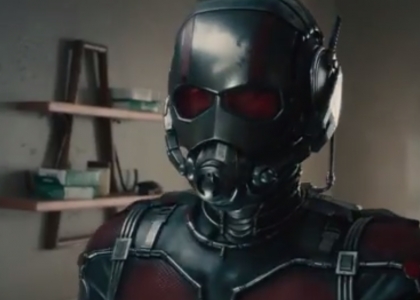 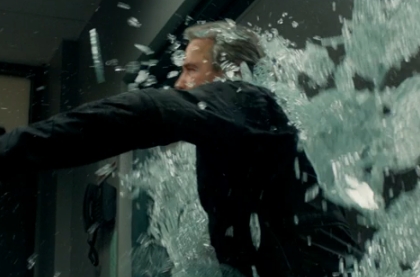 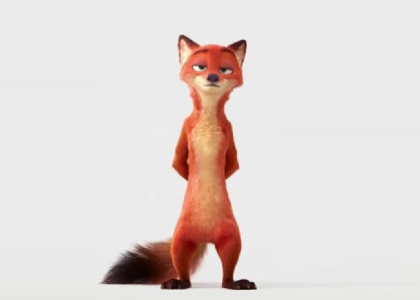 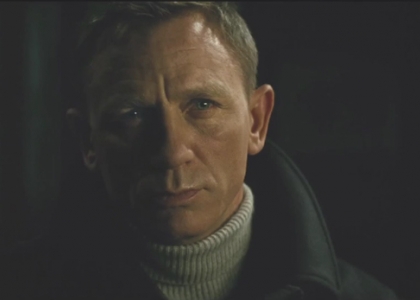 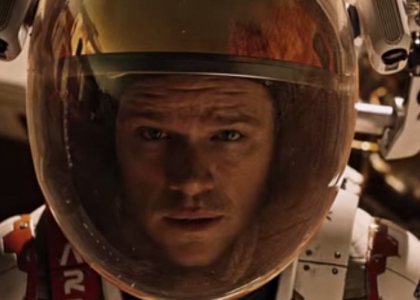