The things people will do in the name of art. This is Brooklyn artist, Lisa Levy. She put on a performance art exhibit at the Christopher Stout Gallery on Saturday and Sunday to protest the 'pretense and BS in the art world.' And she did it by sitting on a toilet, naked, for two days, starring at the eyes of someone else sitting across her.

“I was really pissed and aggravated about the pretense, competition and the amount of bullshit in the art world,” she told the Daily. For five hours straight on each day, she would sit without clothes on a porcelain toilet and stare at another sitting across her. Levy’s exhibit, titled “The Artist is Humbly Present,” was a reference to Marina Abramović’s “The Artist Is Present,” her 2010 performance at the Museum of Modern Art wherein she sat silent and motionless for 736 hours, 30 minutes in the museum’s atrium while visitors sat one by one across from her.

“I was a huge fan of [Abramović’s] up until the MoMA show,” Levy told Artnet. “It’s her values that bother me. She’s so vain and so concerned with such superficial things.” What do you think? Check out a video of her doing so: 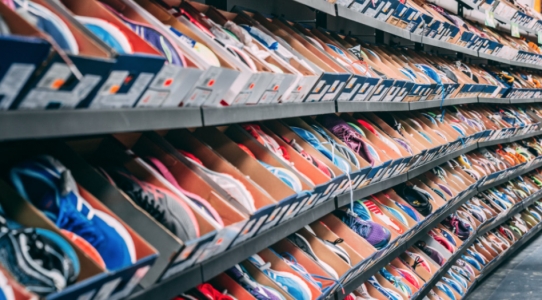