How the Best Matchmaking Service in Ukraine Works It's the end of a tiring day and you're in bed with your significant other. Your partner is spooning you but you're sprawled out on your own. Have you ever wondered what your sleeping body language means? And did you know that whether you're a male or female changes the meaning of a spooning position?

And what if you aren't a spooner? What if neither you nor your partner are spooners? According to psychologist Corrine Sweet, "During sleep, you cannot fake your body language. This is the time when you are honest, vulnerable and your sleeping position can reveal a lot about your relationship."

See below to figure out what your sleeping position says about you and your relationship: This is the most intimate of sleeping positions, a less-common alternative to The Spoon that tends to occur during periods where intense feelings are present, such as after lovemaking or the beginning of a relationship. Some couples maintain it throughout their relationship, but, according to Elizabeth Flynn Campbell, a New York psychotherapist, "[the couple] could be overly enmeshed, too dependent on each other to sleep apart." This position denotes strong egos and a sense of entitlement, according to Samuel Dunkell, a position that tends to be quite popular. Normally, one partner is laying on their back while the other rests their head on the person's shoulder, making him or her a dependent, compliant partner. Shriley P. Glass notes "there's a high level of trust here," as this snuggling position has a "strengthening sense of comradeship and protection." This is a more amped up, intimate version of the above, The Sweetheart's Cradle has one person holding the other instead of having a head simply anchored on a shoulder. What you end up with is a very caring, nurturing, intimate position, creating a sense of protection and safeness. When you first started dating or were married, there was a lot of physical closeness, even at the expense of your preferred sleeping position. As time goes on, though, people take this position, which is basically The Spoon, but with more distance. It signifies trust, allowing for more space and comfort without sacrificing affection. Ultimately, this position represents balance. This position could represent two things: First, it could mean that a couple isn't entirely comfortable showing physical affection, so it comes off as it "accidentally" happens, like a foot touched another one. Second, it can be the complete opposite. It could "suggest familiarity, comfort and a daring quality as well, almost like a secret code." This is basically spooning but one person chases the other. Imagine that someone retreats to the other side of the bed with their back turned to you. The Pursuit is when you approach that person and spoon them. This can also mean two things. The resulting spoon, according to Samuel Dunkell, can be labelled as "illegal Spooning" because the person retreats and wants their space. Alternatively, the person distancing themselves wants to be pursued, which becomes an invitation, or a game of cat and mouse. This position is seen most in a couple that has been together for quite sometime. As the years go on, there tends to be a need to re-establish independence and personal space, especially since closeness is established and not as exploratory. The Zen is a compromise between connectedness and independence, creating physical contact without clinging. This position is something like The Pursuit except this time there's no chase, as the other person doesn't wait for it. It's basically like a "cliffhanger": you're left wondering what's happening. You'll begin to wonder whether there's something wrong, why the person is withdrawing: Anger? Sadness? Resentment? This is when you have to analyze your significant other and see if that person really needs their space. They'll roll back over time. The alternative, according to redbook, is that your significant other is comfortable enough to know they'd rather get a comfortable night's sleep than snuggle and listen to your snoring. This is another potentially ambiguous sleeping position, one with multiple meanings: If you're currently going through a rough time in your relationship or have had some disagreements, this may be your or your partner's way of signifying that there are problems; creating a need and way of pulling away from each other without acknowledging it. It could also mean that you're hurting. Just like how you change positions when you're sitting, you create new positions when you're in bed. Or, you or your partner could simply be creative sleepers. 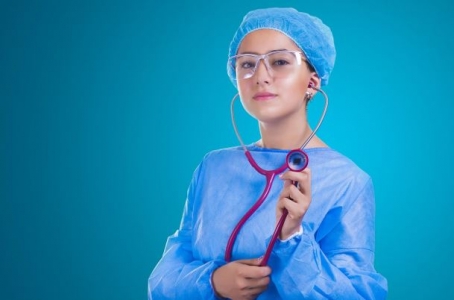 As much as suing your employer or ex-employer seems to be an impossible task, many people do it in the case of a personal injury.  Read more
LIFESTYLE  mesothelioma Jan 21, 2020 01:02
Top commodities which you can invest in 2020 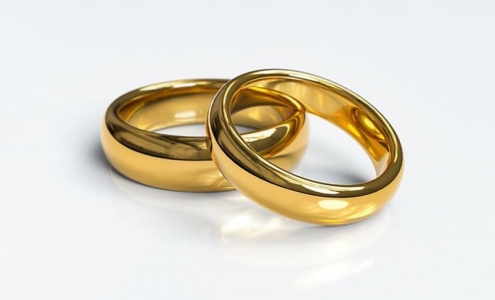 Just like stocks, investing in commodities and earning a considerable return is an important skill that demands an understanding of the fundamentals related to them. However, commodities are different from stocks in the aspect that these are affected by a wider range of factors as compared to the stocks. The Majority of the factors included in the list are related to weather, new technological trends, geopolitical circumstances, etc. which may affect the prices of commodities like precious metals, agricultural produce or energy stocks.   Read more
LIFESTYLE  invest Jan 21, 2020 01:02
GoodBeautyProducts.com Review 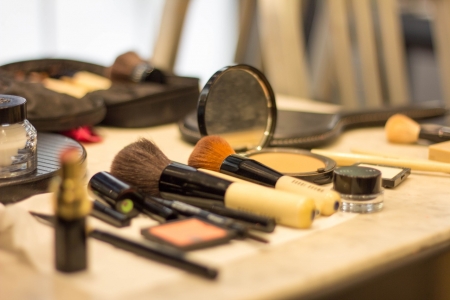 Every modern woman faces a need to buy cosmetics for face and body care with the aim to maintain natural beauty. Cosmetic products are also used by men who want to look young and attractive. The rapid development of the beauty industry has contributed to the emergence of new brands that have already established themselves in the market of high-quality, natural cosmetics for any image and skin type used for minimizing drawbacks and highlighting the pros.  Read more
LIFESTYLE  GoodBeautyProducts Jan 19, 2020 13:41
More Stories >